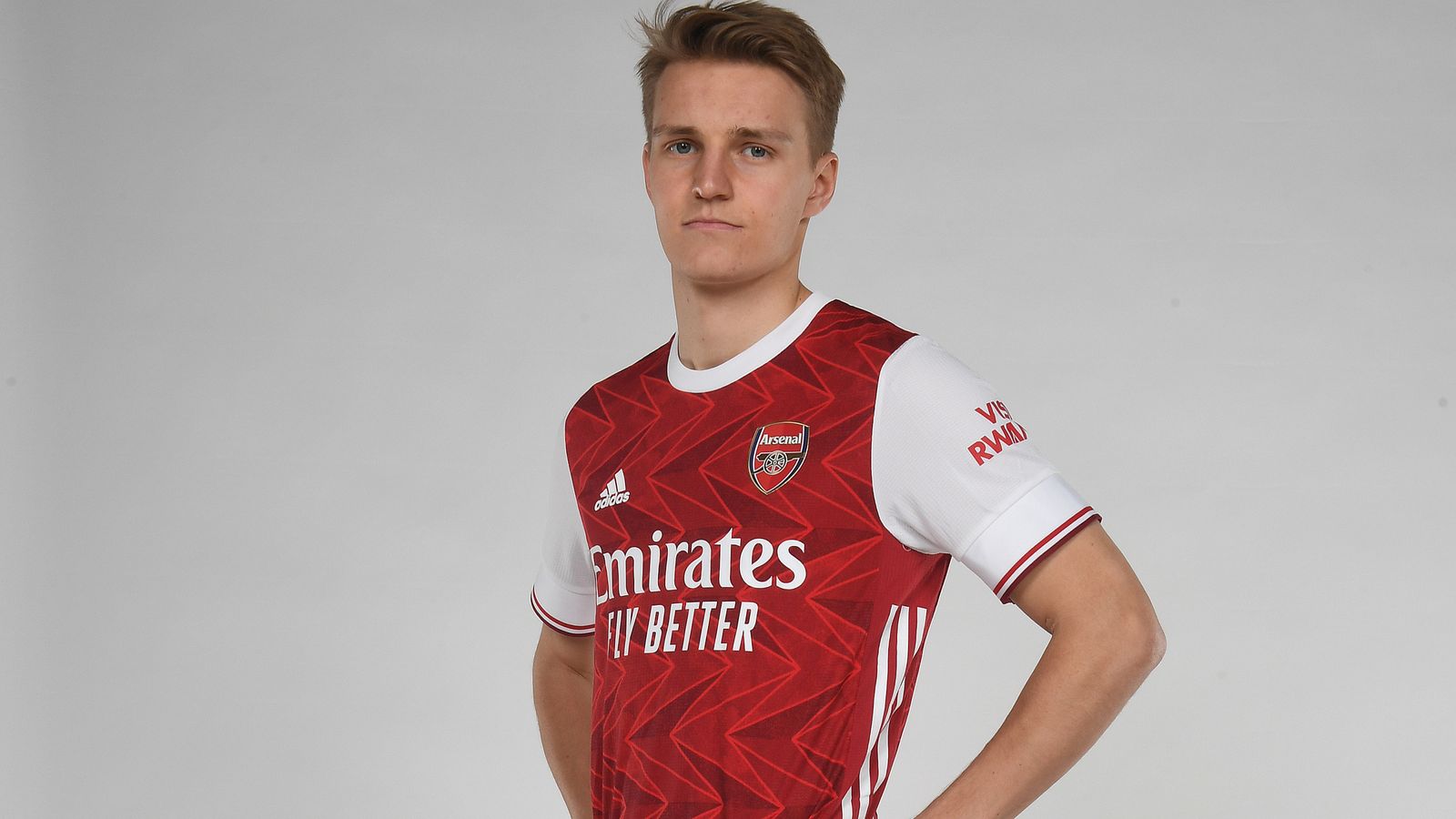 Arsenal have officially announced the loan signing of Real Madrid wonderkid, Martin Odegaard, until the end of the season.

Recall the WuzupNigeria reported that the Norwegian passed his Arsenal medicals om Tuesday ahead of the loan move to the North London side, despite interests from Real Sociedad and Leicester City, amongst others.

Speaking on the club website, Odegaard who made only nine appearances for Zinedine Zidane’s side this season said Arteta influenced his decision to join the Gunners.

“I spoke to him (Arteta) before coming here, of course…That was very important for me and he seems like a top manager and I liked his ideas, the way he sees football and also the way he is.

“He gave me a great feeling and that was important for me to come here. He was crucial.

Arteta said: “It’s great that we’ve secured Martin to come to us until the end of the season. Martin is, of course, a player that we all know very well and although still young, he has been playing at the top level for a while. Martin will provide us with quality offensive options and we’re all excited to be integrating him into our plans between now and May.”

The 22-year-old will be available for Arsenal’s clash with Manchester United on Saturday and will wear the number 11.
Related Topics:ArsenalMartin OdegaardReal Madrid
Up Next