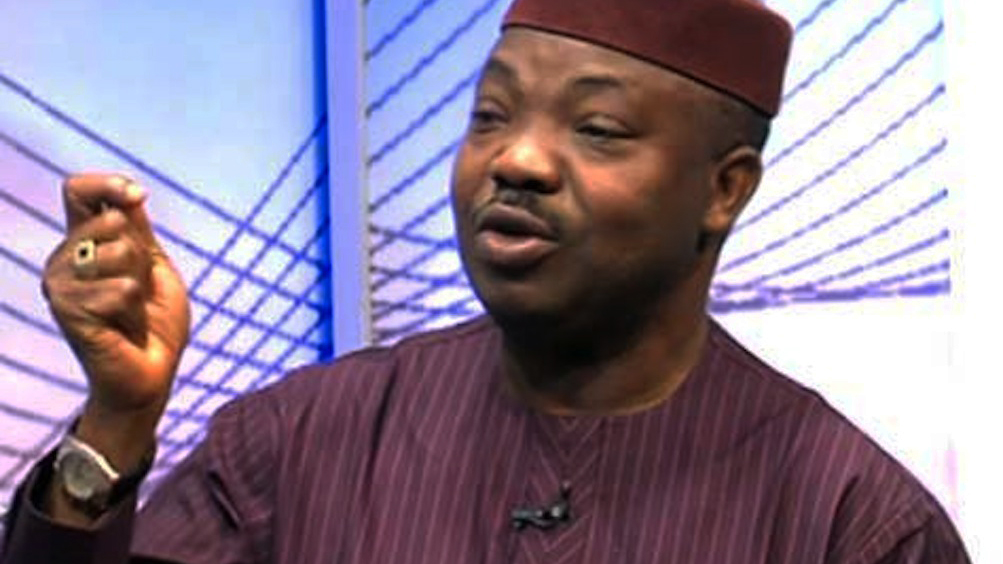 The Vice-Chancellor of the Obafemi Awolowo University, Prof. Eyitope Ogunbodede, has mourned the passing of Afenifere spokesman Yinka Odumakin.

WuzupNigeria reported that Odumakin passed away on Saturday from COVID-19 complications as an intensive care unit in the Lagos State University Teaching Hospital, LASUTH.

Ogunbodede, in a statement released on Sunday by OAU’s Public Relations Officer, Abiodun Olarewaju, described Odumakin’s death as a monumental loss to the country, the human rights community and the OAU.

Ogunbodede said he “was a vibrant student activist, a mass mobiliser, a great orator and the Public Relations Officer of the Students Union.”

The statement said, “As an Alumnus, he assisted the Faculty of Arts in raising funds for a few projects that were of immense benefits to the staff and students.”

In the same vein, constitutional lawyer and human rights activist, Dr Mike Ozekhome (SAN), said that he thought the news was an April Fool’s prank.

Ozekhome in a statement said, “When I saw a posting concerning Comrade Yinka Odumakin’s death, I thought the poster was still carrying out the pranks of ‘April Fool’s Day’… Out of sheer curiosity, I called one of our soul mates in the human rights and pro-democracy world, Dr Joe Okei Odumakin, who has been a life-long Yinka’s wife.”

He added that he was devastated when Joe confirmed Yinka’s death, adding that he had “not found my clarity of thought since then.”

Ozokhome described Odumakin as a “courageous wordsmith whose pen is mightier than the sword.”