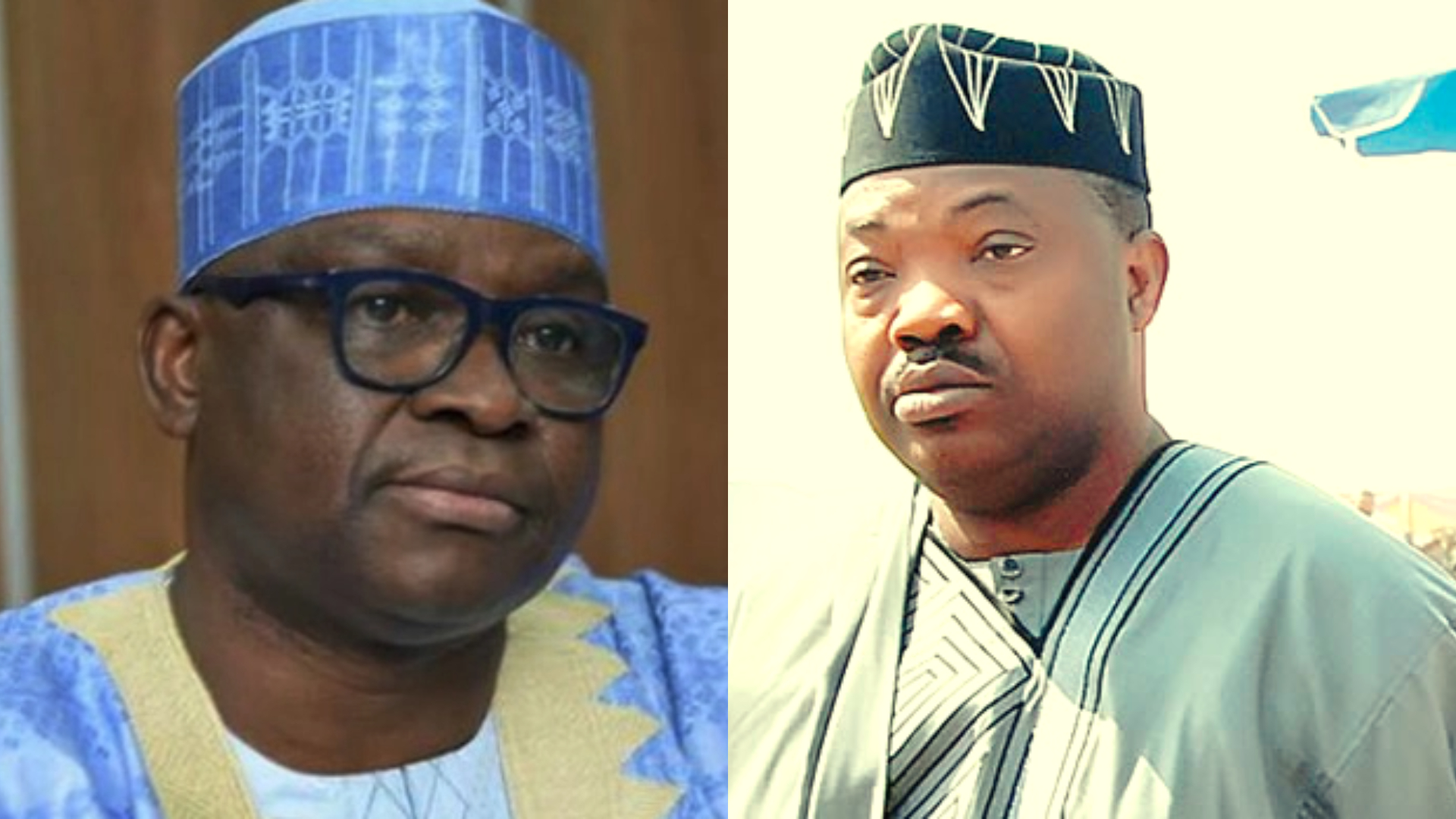 The veteran journalist passed away on Saturday after being admitted into an intensive care unit following a suspected battle with COVID-19.

The news of Odumakin’s demise has sent shock into the hearts of many, family and friends alike.

Fayose reacted to Odumakin’s death in a statement released on his verified Twitter handle.

He described the activist’s death as shocking and saddening.

In the tweet to his 888 thousand followers, Fayose described Odumakin as a man of justice and fairness.

“Shocked and saddened but with total submission to the will of God. Yinka Odumakin lived a life of justice,  fighting for justice and equity for all.

“He was a man in total defense of justice and fairness for all. He had a life well spent,  not how far,  but how well,” he said.