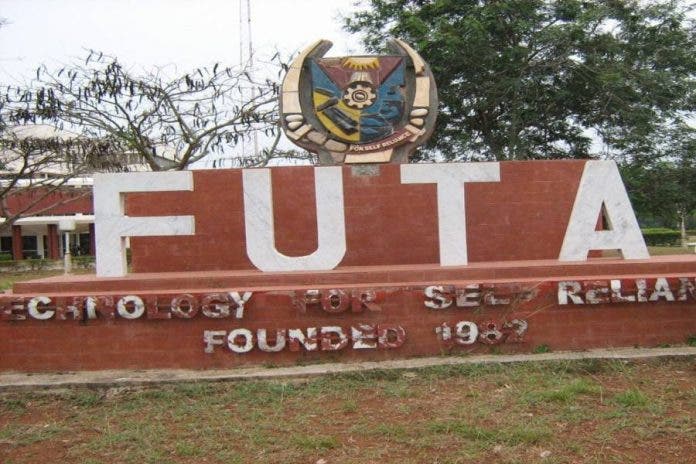 Mr. Adegboyega Adefarati, the Commissioner for Agriculture, gave the commitment at the end of interaction between ‘FUTA diaspora’ and the ministry on Tuesday in Akure.

The Newsmen reports that FUTA Diaspora is an initiative between FUTA and a private outfit based in the United States of America, ‘DIASPORA Institute USA’.

It was established to help Ondo state benefits maximally from over $25 billion diaspora fund that flows into the country annually by Nigerians living abroad.

Adefarati, who was represented by Mr. Kunle Sanni, Permanent Secretary of the ministry, said that the initiative underscored the need for synergy of purpose between the state government and the university in order to benefits maximally from its researches.

“This initiative is to grow the local economy, especially the agriculture value-chain in the state.

“We want FUTA Diaspora to come up with a proposal, detailing specific areas of interventions they want to go into, the amount they are willing to commit, and what they are expecting from the state government to ensure the success of the initiative,’’ he said.

Speaking earlier, the team leader and Chief Executive Officer of FUTA Diaspora, Prince Akinwale Ojomo said that it was formed to help the state tap into over $25 billion diaspora fund being repatriated by Nigerians to the country annually.

According to Ojomo, the initiator of the partnership, it is a humongous amount any serious-minded investor, government institutions, or organizations should take advantage of, to grow and expand the economy.

“The available statistics from Central Bank of Nigeria and foreign office show that Nigerians living abroad repatriated not less than $25 billion annually.

“This is a huge investment for developing economies like ours and must be attracted, tracked, and judiciously utilized to grow our flagging economy.’’

Ojomo said that the initiative was fired by his patriotism, being an indigene of the state in order to help her take maximum advantage of the great opportunity.

“The partnership, when fully fruition, will established a Diaspora Demonstration Farm and hub at FUTA where the latest development in all sectors of agriculture will be domesticated and demonstrated.

“It will later be transferred to the community through extension officers of state Ministry of Agriculture and Agricultural Development Project (ADP) an extension arm of the ministry,’’ he said.