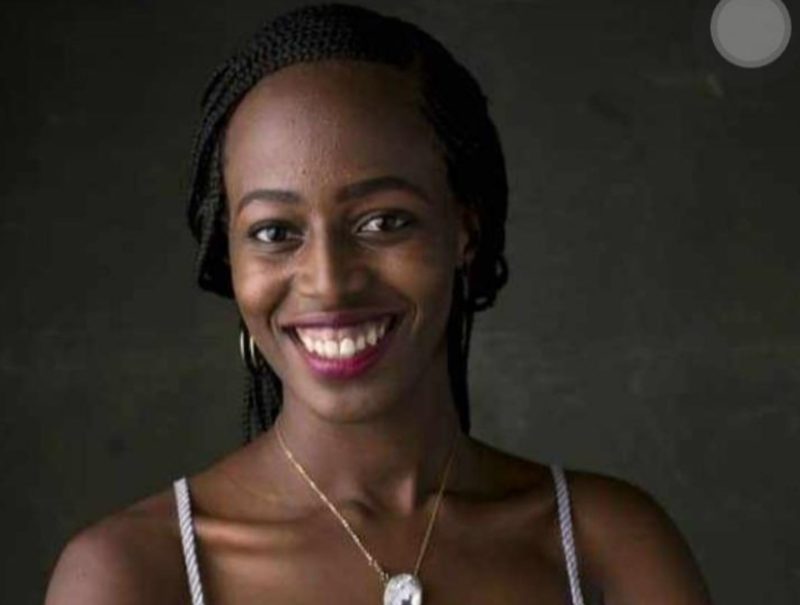 A graduate of the Obafemi Awolowo University (OAU) has reportedly died over the refusal of a hospital to attend to her for not presenting a police report after she got robbed and stabbed in the neck.

According to Ikeoluwa Fasipe, @ik3oluwa, who shared the story on Twitter, Jolad hospital in Gbagada should be held responsible for the death of the victim, Moradeun, who allegedly died from her injuries.

It is alleged that after Moradeun got robbed and stabbed in the neck, bystanders rushed to her aid and immediately took her to Jolad hospital located in Gbagada but rather than administer a first aid treatment at least, they referred her to Gbagada General Hospital.

As of the time of filing this report, it is unknown whether Moradeun died on her way to the general hospital or if she died there.

“Jolad in Gbagada killed Moradeun She was stabbed on her way from work yesterday, rushed to this useless hospital but they refused to treat her without Police report. Moradeun is dead.”

Meanwhile, a lady, identified simply as Banké/@bankemusic, who claimed to be the deceased’s sister, has taken to the microblogging platform to mourn.

Please help me I beg you my heart can’t take it, please!!! My sister was on her way back home from Work to her house in Gbagada around

She was robbed and was also stabbed. People were watching . Sir I don’t know please what would you have done
Banké

Then bystanders later rushed her to R.Jolad hospital in Gbagada but the doctors said they can not treat her expect she has a police report ahhh sir someone was stabbed in the neck. Police report that what sir.

All because of Police report,R. JOLAD didn’t attend to Moradeun. Moradeun’s gone. Moradeun has given up the ghost all because of this inhumane act. We need a better NIGERIA. REST ON MO. WE’LL MISS You. PLEASE RETWEET FAM
#Modidntdeservetodie #lockdownRJolad #GetjusticeforMoradeun

For those that want to know the story, MO is a hardworking lady, She was coming from work, She was attacked and stabbed in the neck. She was hurriedly rushed down to R. JOLAD in Gbagada, Lagos and they didn’t attend to MO because they of lack of Police Report. We seek Justice😭😥

Twitter Fam, please this must not slide. It must not be condoned. To avoid another painful December2, please let us make sure R. JOLAD pays for this act of cruelty. No more November 9 filled with Moradeun smiling. #GetJusticeForMoradeun must trend. Actions must be taken😩🙏