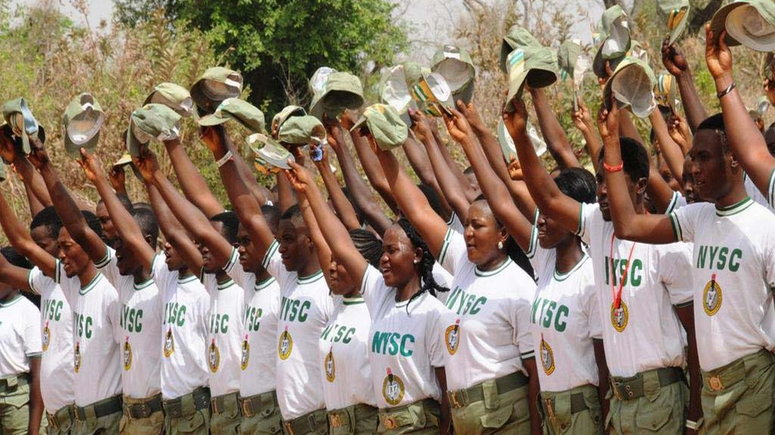 The National Youth Service Corps (NYSC)  says it will hold a National Environmental Sanitation Day on July 17, in all the Local Government Communities nationwide.

This was contained in a statement issued by Mrs Christy Olatoye, the Oyo State NYSC Assistant Director, Press and Public Relations, on Wednesday.

According to the statement, prior to the exercise, there will be sensitisation and mobilisation of stakeholders and community leaders, to identify the areas of need at the local government levels.

The statement said that a greater percentage of ailments recorded and treated among corps members had a direct relationship with poor sanitation and hygiene practices, thus necessitating the exercise by the scheme.

“The Oyo State NYSC coordinator, Mrs Grace Ogbuogebe, the entire staff and serving corps members in the state will carry out the sanitation exercise, within the 33 local government areas of the state,” the statement stated.