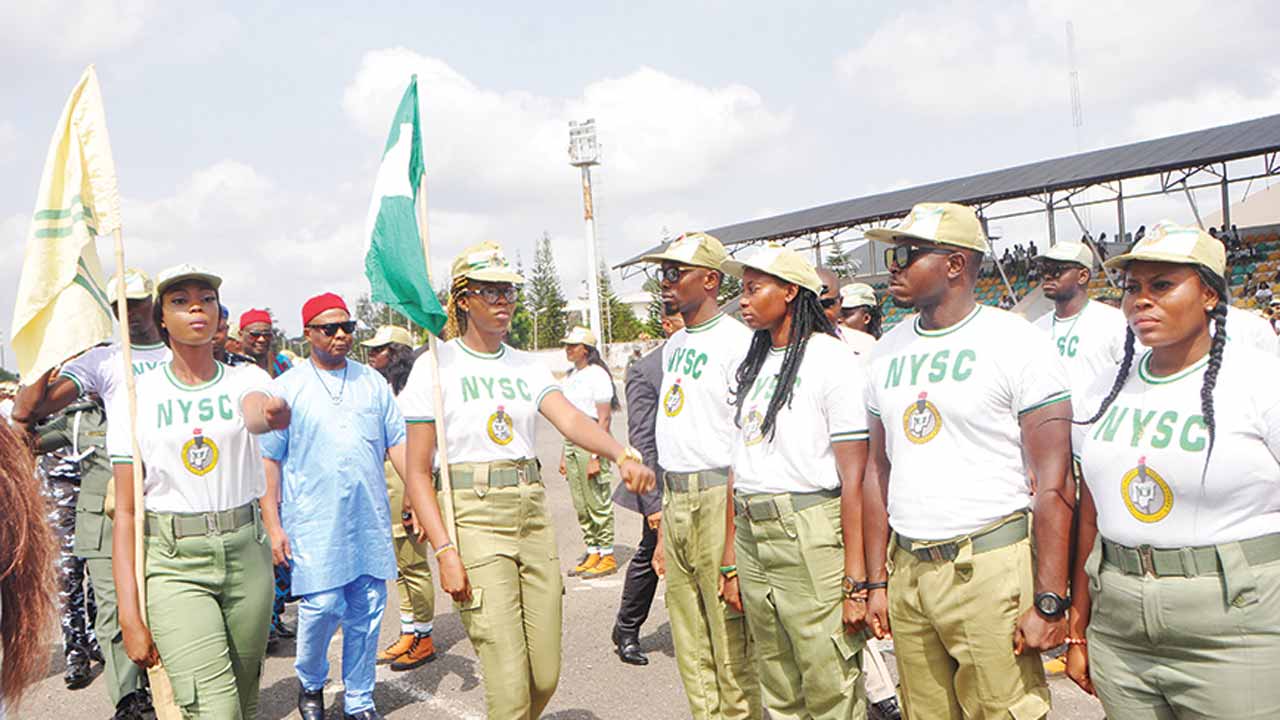 Brig. Gen. Shuaibu Ibrahim, Director-General of National Youth Service Corps says the scheme is not a waste of time and still relevant to the integration and national cohesion of the country.

Ibrahim stated this in a statement by the scheme’s Deputy Director of Publications, Emeka Mgbemena.

Recall that a member of the House of Representatives, Awaji-Inombek Abiante, recently sponsored a bill proposing that the NYSC scheme be scrapped.

The scheme was set up in 1973 by the Yakubu Gowon administration, as part of strategies to foster unity in the post-civil war era.

It was established by decree 24.

However, the scheme has come under heavy criticism of late because of the deteriorating security situation in the country.

Abiante cited insecurity, exploitation by place of primary assignment and poor state of orientation camps as reasons for his bill.

The bill has, however, passed through the second readings in the House of Representatives.

The director-general, however, noted that contrary to what is being canvased by some persons, “NYSC is germane and critical to the unity of the country.”

Ibrahim said that NYSC had been serving as a tool for the socio-economic development of the country through deployment of corps members to states outside their state of origin to contribute their quota to national development.

He stressed that through the scheme, corp members had made positive impact in the lives of their host communities through execution of different laudable community projects.

According to him, corps members have been adding value to lives wherever they are posted to in order to be remembered with good legacies.

He said that NYSC Management was concerned about the security of corps members and had partnered with security agencies in the country in order to ensure adequate protection for Corp Members during their service year.

He further said that corp members were always sensitised in camp on the need to be security conscious at all times.

“Security is everybody’s business and security challenge is not limited to NYSC alone.

“We also appeal to parents to help us sensitise their children not to endanger their lives.

“Every country has challenges but we should turn our challenges into opportunities,” lbrahim said.

Speaking on the scheme youth empowerment programme, the DG said that NYSC management had enabled thousands of corps members to acquire vocational skills.

He said that the scheme had achieved this by introducing, in 2012, the Skill Acquisition and Entrepreneurship Development (SAED) Programme into Orientation Course Content.

He also said that the partnership between the Scheme and its stakeholders such as the Bank of Industry (BOI), Central Bank of Nigeria (CBN), Access Bank, and among others, which attract soft loans for corps members, have turned many of them into employers of labour and wealth creators.