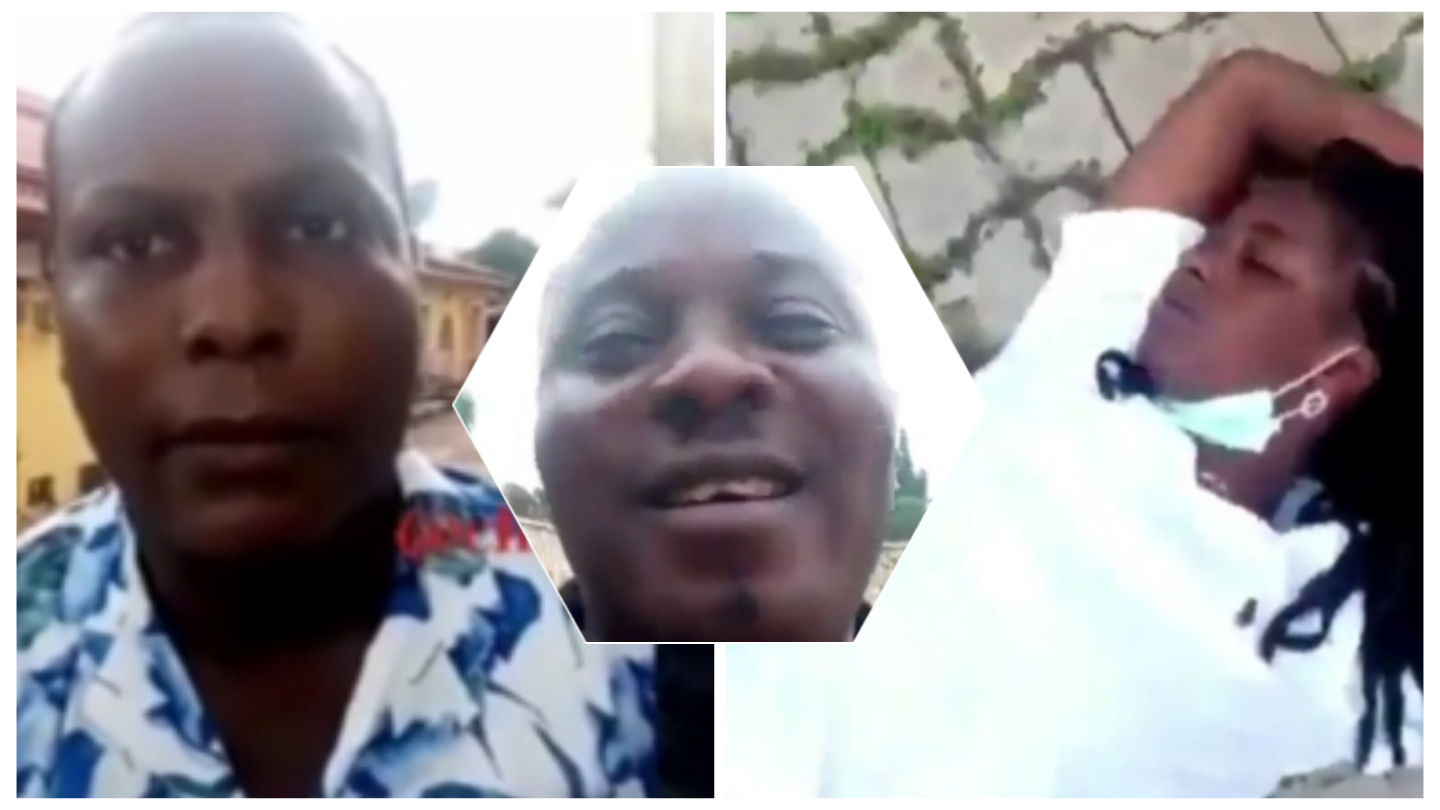 The National Youth Service Corps (NYSC) in Oyo State said its attention has been drawn to a viral video of a female ex-corps member arrested by security operatives at the resident of a suspected armed robber/kidnapper in Ibadan.

Recall the viral video which showed how some policemen arrested and dehumanized an ex-corps member, identified as Towobola.

Towobola was also questioned about her sex and private life.

However, Oyo state NYSC Coordinator, Mrs. Grace Ogbuogebe said the video, which had attracted strong indignation from the public, showed that the action of the law enforcement agents was unacceptable.

“It was quite unfortunate for her to have been turned to a victim of circumstances and an object of ridicule despite the fact that she was not found in any crime scene, neither was anything incriminating discovered on her,” she said.

Ogbuogebe said the manner the operatives were interrogating Towobola about her private life in public glare was unprofessional and suggested a sinister motive.

She called on the Oyo State Police Command to ensure that appropriate disciplinary actions were taken against the operatives to serve as a deterrent to others who might want to exhibit such a tendency.

According to her, Towobola, who recently passed out of national service, had been released after NYSC’s intervention.

Also, the Oyo State Commissioner for Youth and Sports, Mr Seun Fakorede, who is the Chairman, NYSC Governing Board in the state, also condemned the act.

Fakorede called for a thorough investigation into the matter, by the police, to ensure justice.

“It could, therefore, be concluded that these officers deliberately humiliated this lady for a reason best known to them.

“This action is unprofessional and capable of bringing the police into disrepute.”

U.S. restaurant places curse on customers who block their toilets