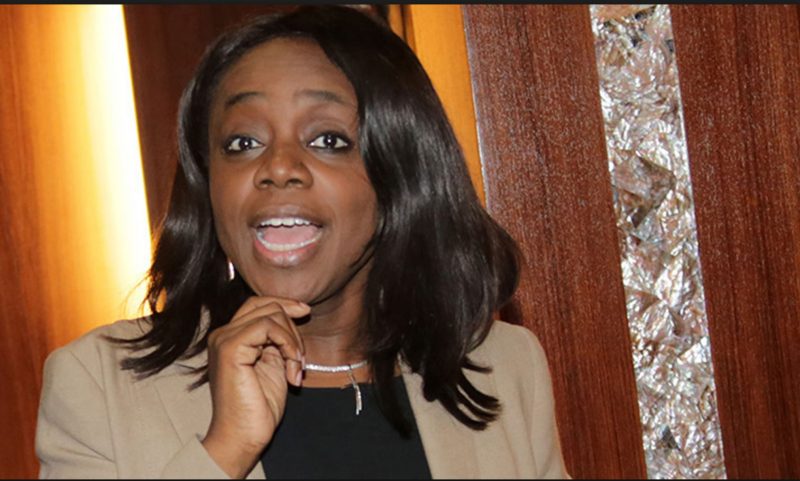 A Federal High Court sitting in Abuja on Wednesday said that ex-Finance Minister, Kemi Adeosun, did not need the National Youth Service Scheme discharge certificate to take up any ministerial appointment.

The court further stated that Adeosun does not even need the NYSC discharge certificate before standing for any elective office in the country.

The court held that Adeosun who graduated from a London University in 1989 was already 36 years of age, therefore, was exempted from participating in the NYSC scheme.

Delivering judgment, Justice Taiwo Oladipupo Taiwo, held that Adeosun from available facts was a United Kingdom citizen having been born in the UK in 1967 and remained there till 2003 when she came back to Nigeria.

Justice Taiwo held that Adeosun became a Nigerian citizen by virtue of the 1999 Constitution which came into force on May 29 of the year, therefore, the NYSC Act will have no effect on her.

The judge said that Adeosun would have committed a grave crime against Nigeria if she had participated in the NYSC having attained the exemption age of 36 years.