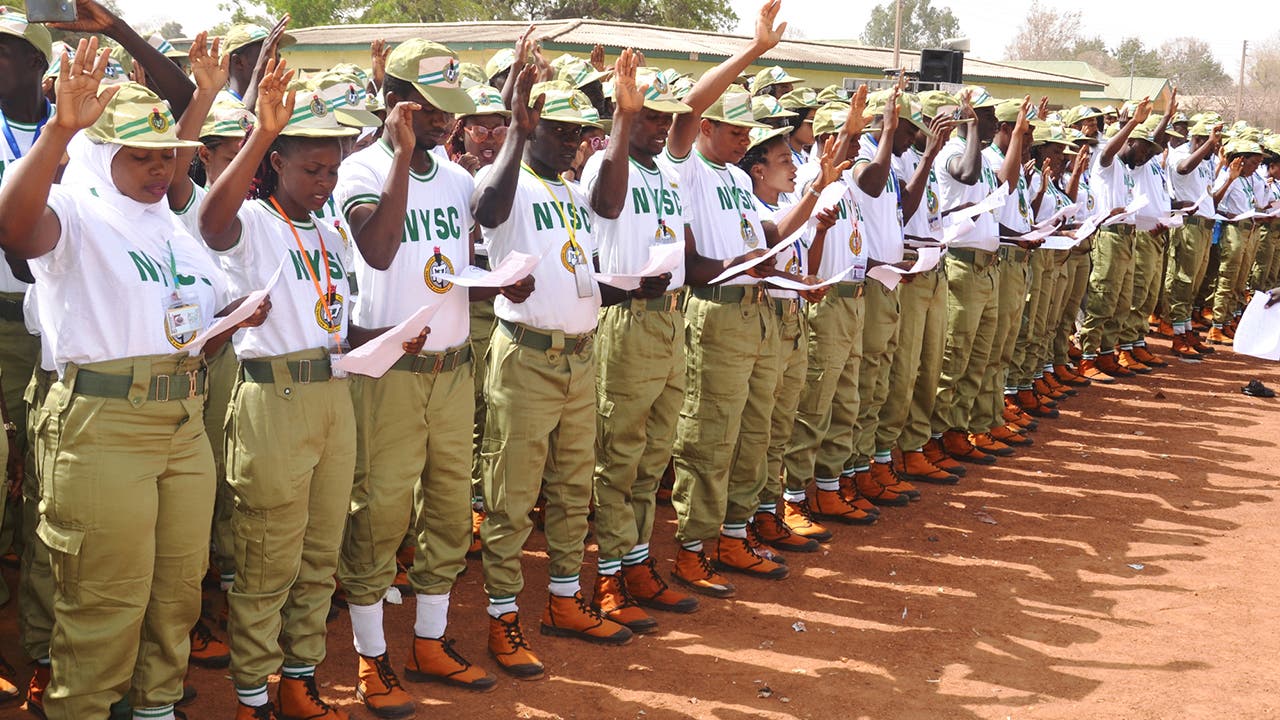 The National Youth Service Corps has begun a voluntary vaccination of its 2021 Batch ‘A’ Stream II members and camp officials to curb the spread of COVID-19 at the temporary orientation camp in Amada community in Gombe state.

In a statement released on Wednesday, the scheme’s Public Relations Officer, Ms Margaret Dakama, said the vaccination was optional for both the corps members and camp officials.

She disclosed that 1, 450 vaccines were brought into camp for the exercise and “vaccination is ongoing.’’

Before the commencement of the exercise, the State NYSC Coordinator, Mrs Ada Imoni, in her remarks, advised corps members to take the AstraZeneca COVID-19 vaccine.

Imoni said the vaccination, billed for June 2 and 3, was meant to guard against the spread of the virus.

She maintained that though the vaccination would be voluntary for interested corps members and camp officials, “all camp participants had a mandatory COVID-19 screening’’

The state coordinator added: “the directives to vaccinate camp participants came from the NYSC Directorate Headquarters, where State Coordinators were requested to liaise with Primary Health Care agency in the state to carry out the exercise.’’

NAN reported that there are 1,411 corps members registered in the state for the 2021 Batch ‘A’ Stream II comprising 824 male and 587 female corps members.