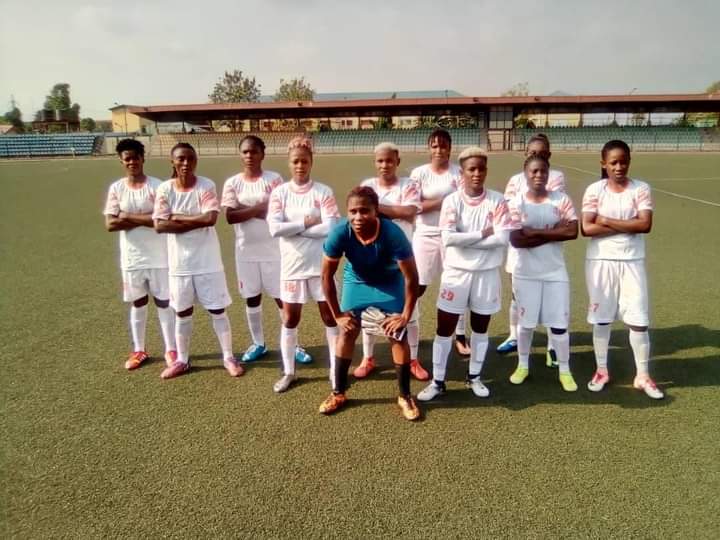 The Nigeria Women Football League (NWFL) has imposed a N1 million fine on Ibom Angels Women Football Club and a one-year suspension on one of the club’s fans for assaulting a referee.

The NWFL announced this in a statement signed by the league’s Chief Operating Officer, Modupe Shabi, on Tuesday.

“We are in receipt of match reports from the match commissioner and the centre referee of the match between Ibom  Angels FC and Rivers Angels.

“The match reports stated that one of Ibom Angels FC fans breached security and made contact with the centre referee by grabbing her shorts immediately after the blast of the final whistle.

” This was before the prompt intervention of security personnel on duty at the match,” Shabi said.

The official also noted that the action by the fan was in violation of the league’s rules.

“This action is a violation of article 26.1 of the rules book which is also capable of bringing the game to disrepute.

“In view of the above, the Ibom Angels FC fan is hereby placed on suspension for a period of one year for assault on the match official.

NFF takes steps to improve the organisation of the NPFL, other leagues