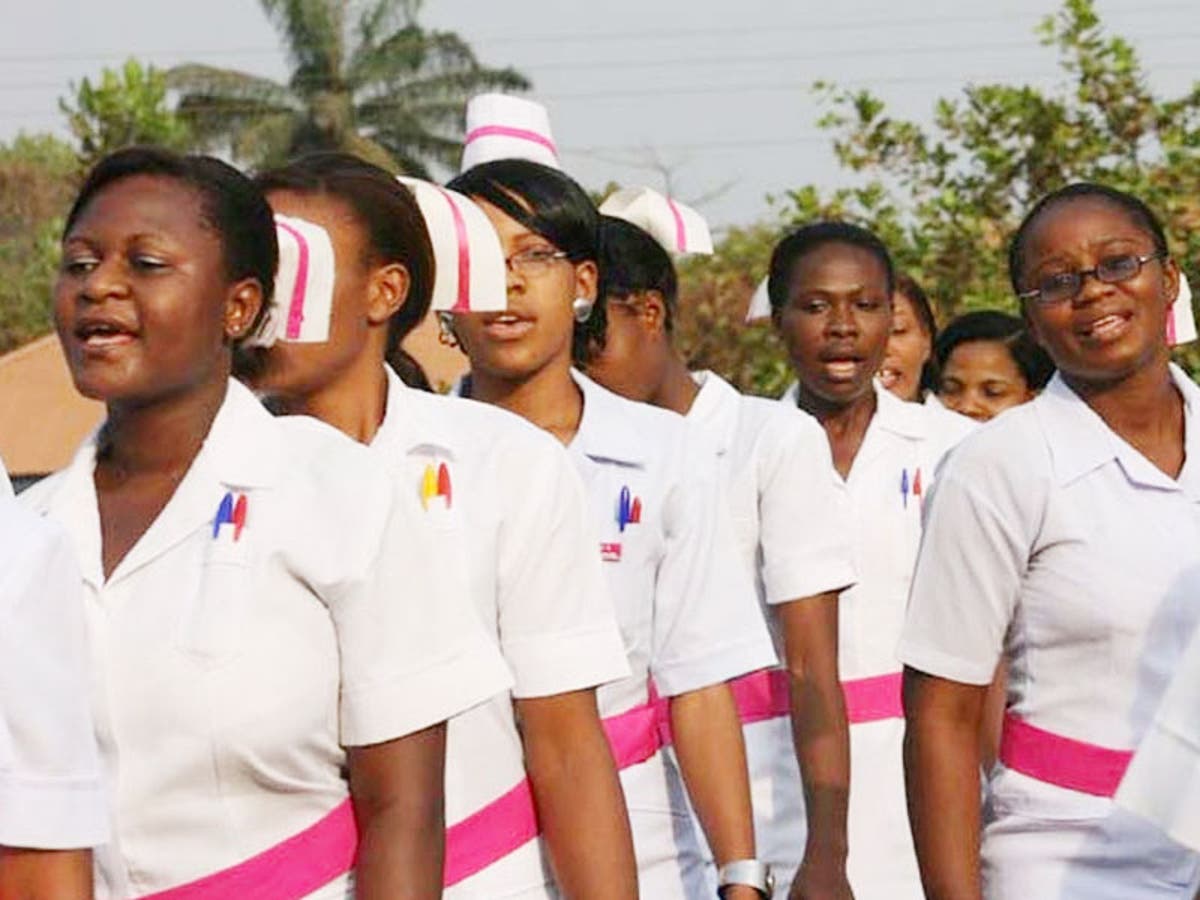 The National Association of Nigeria Nurses and Midwives (NANNM), Ondo State Chapter has directed its members to embark on a three-day warning strike from March 1 over the percentage payment of their salaries by the state government.

NANNM gave the directive in a letter dated Feb. 26 signed by its State Secretary, Mr Aina Oluwasegun, and addressed to members of the State Executive Council (SEC).

Olusegun said NANNM directed that the strike should commence from 12 a.m. on Monday, March 1 to March 3 at first instance, following the expiration of a seven-day ultimatum given to the government.

According to him, the union at the meeting also demanded an immediate commencement of New Salary Adjustment for local government nurses within seven working days.

“Following the expiration of the seven working days ultimatum without a response from the government, you are directed to proceed on three days warning strike from 12 a.m. on Monday, March 1 to March 3 at first instance,” he said.

“The association also lamented shortage of nurses in all government’s hospitals, obsolete nursing tools to work with, which are leading to brain drain in nursing service of the hospital management board,” he said.

The News Agency of Nigeria (NAN) recalled that medical doctors in the state had already embarked on an indefinite strike over percentage salaries payment.