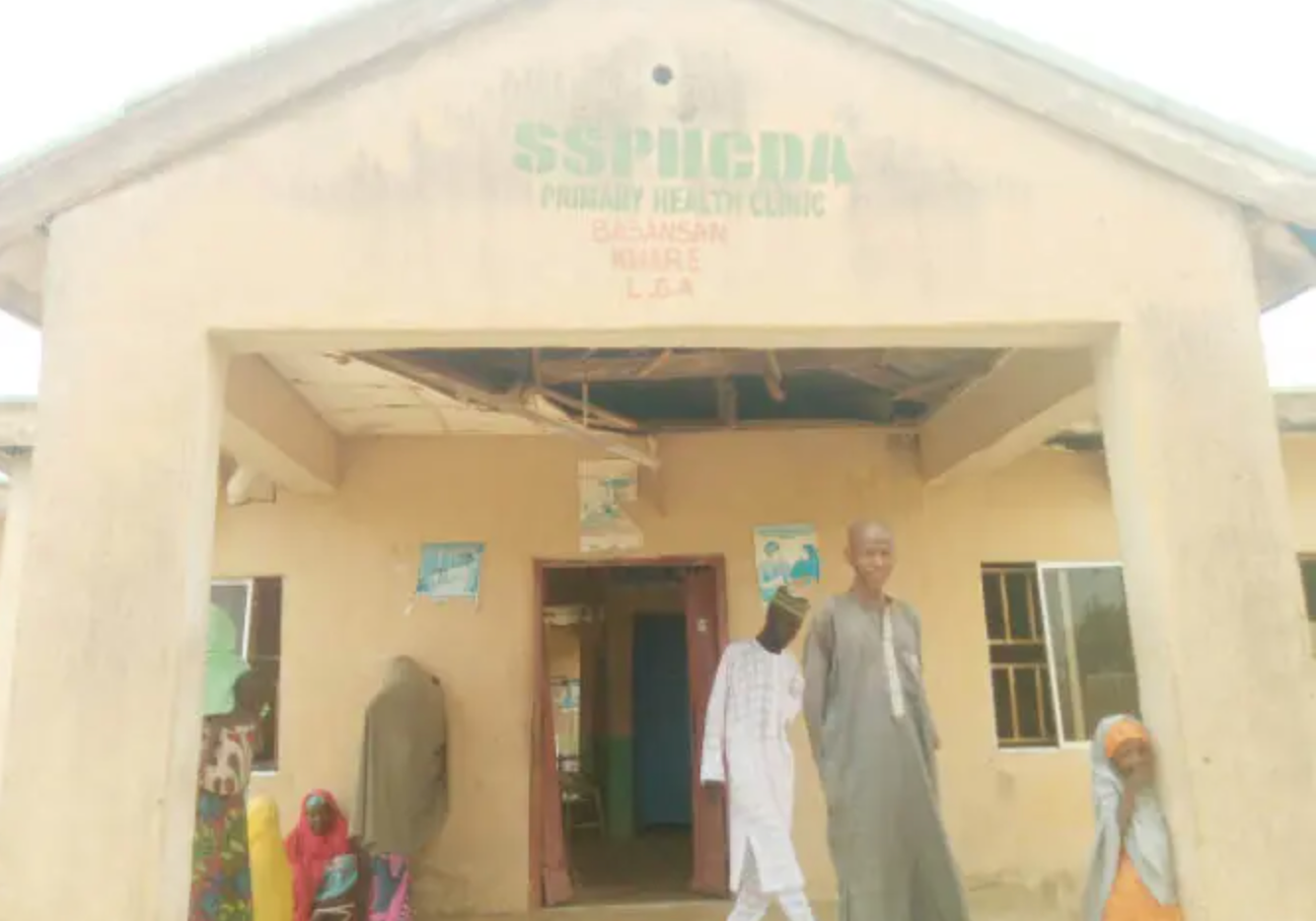 A community health worker is very popular among villagers in and around the Basansan community in the Kware Local Government Area of Sokoto State, not for his prowess as a primary health official but for the illegal surgical operations he conducts.

Nura Muhammad’s surgeries were described as inexpensive and effective, according to Daily Trust which conducted the investigation.

The paper revealed that Muhammad’s surgeries, which he began some four years ago, were conducted at the primary healthcare centre at Basansan. The facility was built to handle minor ailments and for vaccination and, therefore, lacks a theatre room, surgical equipment and a trained and qualified surgeon.

But Nura, who works with a primary health centre in Mayanchi in the Maru Local Government Area of neighbouring Zamfara State, has been using the facilities to conduct surgical operations on patients with hydro cells and hernia since 2017.

He was alleged to have converted a room that was tagged “store and dispensing room” to his theatre. The room reportedly has one bed in the room and some items for dressing wounds.

Daily Trust reported that the fake surgeon discharges his patients immediately after the operation, no matter the severity of their condition.

Hamza Muhammad, the Basansan village head, told the paper that residents in the community were previously taking patients to Nura at Mayanchi “where he carried out surgeries on them at the primary health centre and they were getting better.”

He added that the villagers were attracted by his low charges and effectiveness, stressing that in every 20 cases he treated, “we hardly recorded two problems.”

“My elder brother was one of the people he operated on and it was successful, although, he died much later due to natural causes,” he said in the report.

Asked about his qualification, Muhammed simply said, “Well, all I can say is that he is succeeding and even the neighbouring communities are patronizing him.”

One Malam Aliyu who was operated upon in the hospital about four months ago said before the operation he could not walk but “now I can walk to anywhere without any pain.”

Aliyu, who was at the time of the surgery on hypertension drugs prescribed for him by his doctor at the Specialist Hospital in the state, said he was not subjected to any test before the surgery.

He added that he preferred being operated there because many people were operated there and had all recovered and gone back to their normal businesses.”

He added: “This one is very cheap; we only paid a meagre amount which I can not disclose,” adding that he entertained no fear before the surgery “because I know whatever happened is the will of God.”

For the family of Sodangi Aliyu Ruggar Liman, it was a different story as their father could not survive the hernia surgery performed by Nura at the Mayanchi Primary Health Center.

The second son of the deceased, Abdulmutalib Sodangi, said their father had been suffering from hernia for years, Daily Trust reported.

Nura admitted to conducting surgeries in primary health centres at Mayanchi and Basansan despite lacking the requisite knowledge.

He noted that he studied at the school of health and school of nursing and currently attached to the Mayanchi clinic, adding that he “worked in many places and under experienced surgeons, that was how I garnered the experience.”