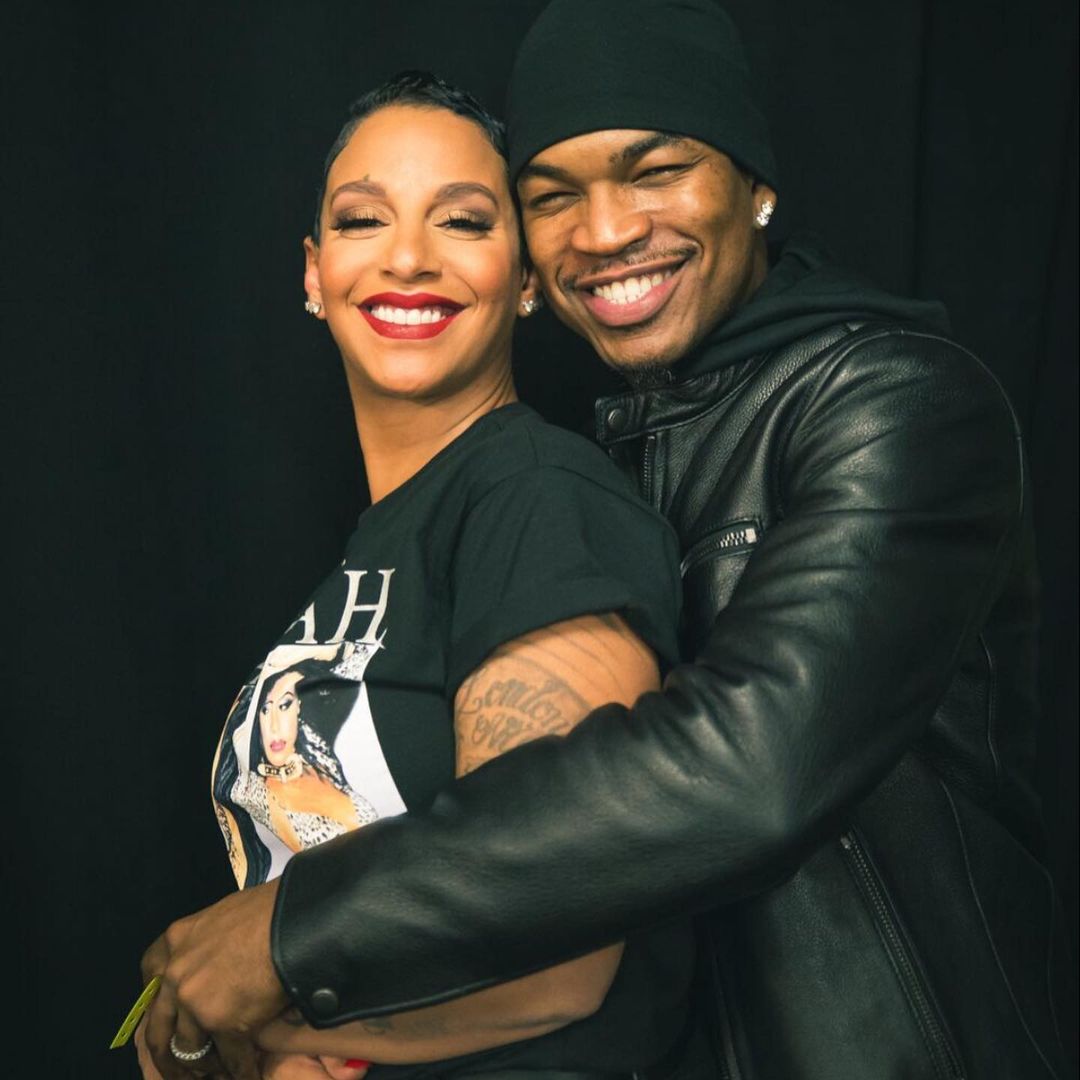 American singer-songwriter, Ne-Yo, and his wife, Crystal Renay, have announced that they are expecting another baby together.

The Grammy Award-winning artiste made the announcement on Sunday via his verified Instagram handle.

“Overjoyed to announce…… the family is expanding…👶🏽!” NE-YO wrote, adding “You ready baby? Let’s go,” the caption read as the So Sick singer uploaded a video of his wife’s baby bump.

It will be baby number five for Ne-Yo after already having two sons Roman Alexander-Raj, 2½, and Shaffer Chimere Jr., 5 with Renay, after six years of marriage.

Neyo had previously indicated that they were splitting, however, the couple worked things out while quarantining together during the coronavirus pandemic.

The Miss Independent singer also has a son and daughter Mason Evan, 9, Madilyn Grace, 10, from his previous relationship.

Ne-Yo has also hinted that the fifth child would be his final while making the announcement on Sunday with the hashtags, “#Number5 #5thandFinal #BlessingsOnBlessings.”

Meanwhile, the couple celebrated their sixth wedding anniversary two days ago and Ne-Yo made the headlines with a sweet tribute on Instagram.

MORE READING!  Why men are termed 'broke'- Cardi B

“Today marks 6 years of marriage,” Ne-Yo said in his Feb. 20 anniversary note. “It has been a bumpy beautiful, tragically terrific ride full of twists n’ turns, up’s n’ down’s…and I wouldn’t have it any other way. We’ve grown so much. With the understanding that we’ve still got some growing to do of course, I have to acknowledge how far we’ve come. I think once we both realized that marriage isn’t ownership…but partnership, we found our tempo, our melody. And now we’ve become a beautiful harmony. I pray we sing this song forever.”

“To my other half, my Lovely, my muthaf$$kin’ homie, my rock, my partner, my forever. @itscrystalsmith HAPPY 6 YEAR ANNIVERSARY!” he wrote.

Ne-Yo added, “You fell in love with a songwriter, so the words come easy and can be mistaken for pacification. But I love you like lungs love oxygen. So I’m gonna SHOW YOU as often as humanly possible.”