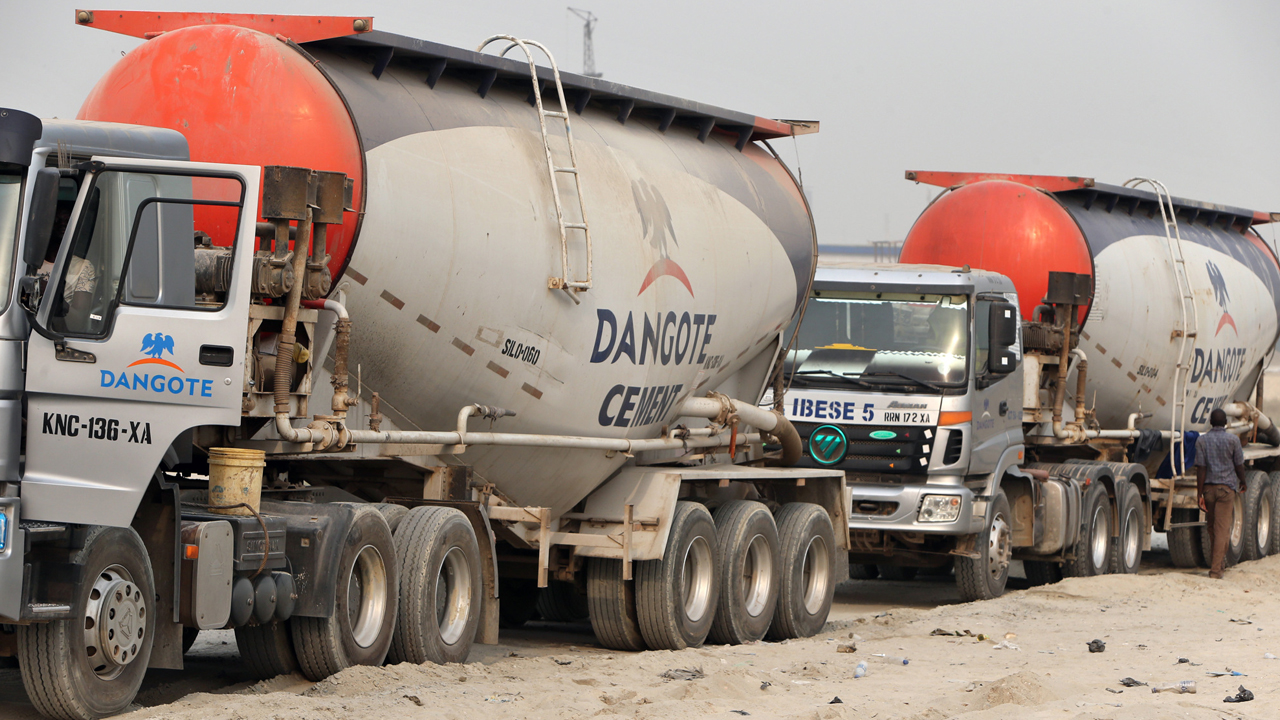 After days of a persistent bearish trend, transactions on the nation’s bourse rebounded on Thursday by 0.78 percent following buying interest in Dangote Cement.

The gain was driven by price appreciation in large and medium capitalized stocks amongst which are: Dangote Cement, Mutual Benefits Assurance, Sovereign Trust Insurance, Vitafoam and Unilever.

On the other hand, Linkage Assurance and Livestock Feeds led the losers’ chart in percentage terms, losing 10 percent each to close at 54k and N2.25 per share, respectively.