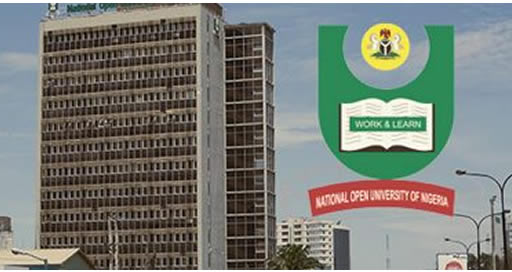 The National Open University of Nigeria (NOUN) is set to be come a member of the  Academic Staff Union of Universities, (ASUU) after an agreement was reached by the Academic Staff Forum of NOUN to the effect.

The development was announced in a statement signed by the Public Relations Officer, Dr. Chuks Enwerem.

Huardian reports that the forum held a meeting on December 3, 2020, to discuss modalities for getting its share of the Earned Academic Allowance (EAA) released by the Federal Government to ASUU.

The forum later had a second meeting on February 2, 2021, at the Convocation Arena, NOUN Headquarters, Jabi, Abuja.

Chairman of the forum, Professor Abubakar Suleiman, briefed members on the progress made towards getting a staff of the university to be included in the payment loop. He said that after extensive deliberations with ASUU officials in the North Central, coupled with other available information, they were convinced that it would be very difficult for NOUN academics to get their entitlement by going it alone without the national body.

Members of the forum generally resolved to join the national body without further delay. They consequently mandated the executive committee to follow up on the membership process.

Related Topics:Academic Staff Union of the Universities (ASUU)ASUUNational Open University of Nigeria (NOUN)NOUN
Up Next