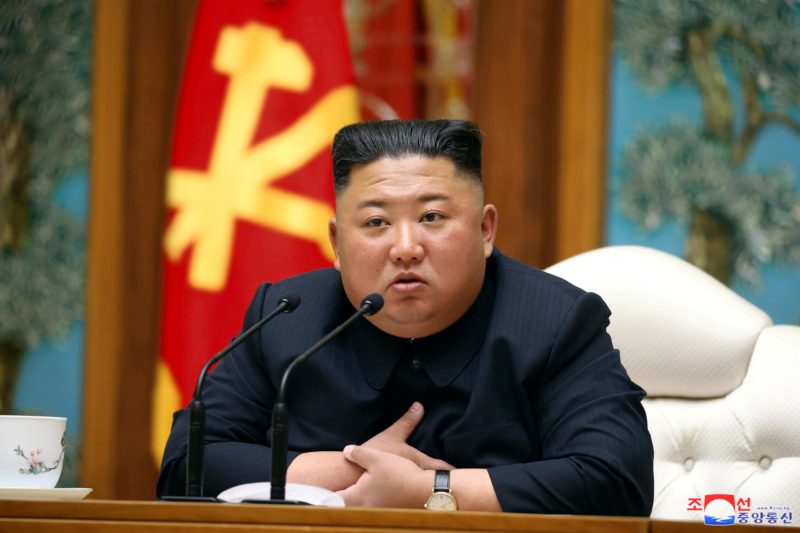 KCNA state news agency said Kim on Sunday presided over a Politburo meeting of the Workers’ Party which discussed the issue of further tightening the state emergency anti-epidemic system amid a worsening coronavirus pandemic.

According to Yonhap, this marked Kim’s first reported public appearance since Oct. 22, when he was reported to have visited a cemetery in South Pyongyang Province.

Ever since South Korea-based online newspaper Daily NK reported in April that Kim had to undergo heart surgery followed by his conspicuous absence from some key events Korea watchers have been wondering about his health.

Related Topics:kim jong-unNorth Korea
Up Next