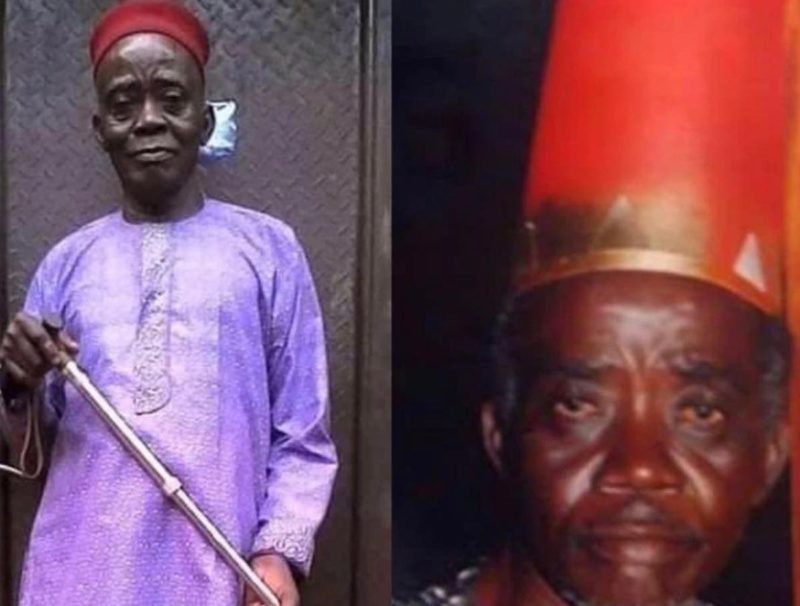 Nkoloagu died on Friday, January 22, after a brief illness.

His son Dan Nkoloagu Jnr took to Facebook to announce his death. He also shared a photo of the actor lying in a hospital bed.

The deceased actor was a broadcaster before he ventured into acting in the late 1990s.

He has also starred in more than 20 movies over the years.

“IT WAS A BLACK FRIDAY FOR US YESTERDAY as my Dad left us without saying goodbye,” his son wrote. 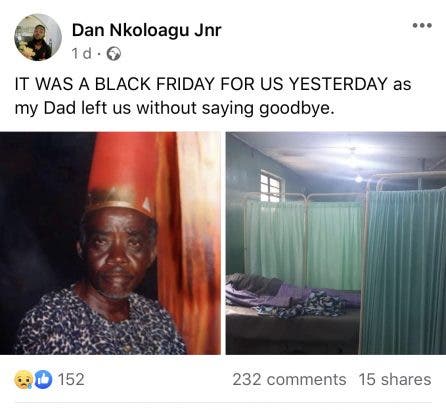 Fame has taught me that not all that glitters is gold, BBNaija’s Vee reveals