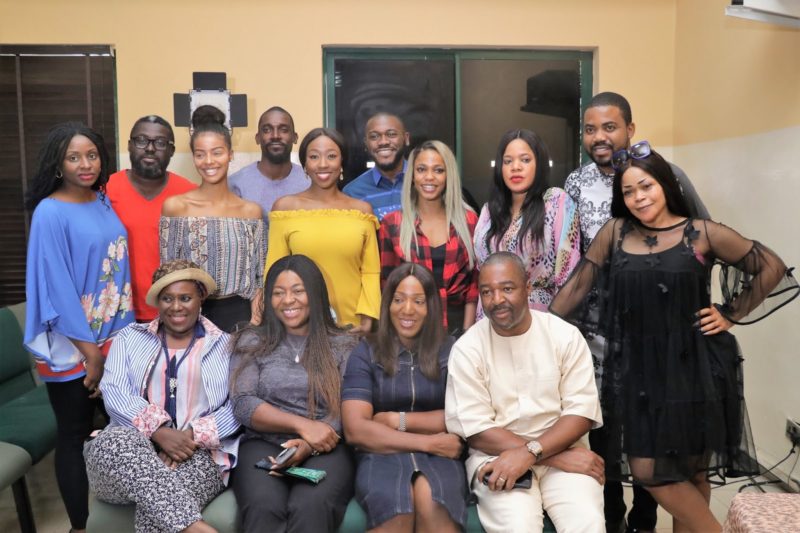 Nollywood romantic movie “ 2 Weeks in Lagos” has premiered at the 72nd edition of the prestigious Cannes Film Festival in France.

The movie, produced by award-winning writer and director, Kathryn Fasegha, was screened at the Pavillion Afriques dedicated to Pan-African film industry professionals at the Film Market section.

Set in Lagos, “2 Weeks in Lagos” captures the excitement and vibrancy of everyday life in Lagos and reflects the complexity of Lagos Lifestyle where anything is possible in two weeks.

The movie presents an intriguing story of the romantic journey of Ejikeme (Mawuli Gavor) and Lola (Beverly Naya) who met when the former, an investment banker, returns from the US to invest in Nigerian.

It is love at first sight for them, and as their relationship evolves they have to contend with the political ambitions of Ejikeme’s mother.

She plans a marriage between him and the only daughter of Otunba Ayodeji, a political topnotch who is considering Ejikeme’s father as his running mate for the Nigerian Presidency.

The unfolding events created a rift between Ejikeme and Lola that puts their families on a deadly ‘collision course.’

Other casts include Mawuli Gavor, Beverly Naya and Tina Mba, among others.

Speaking on the movie, Fasegha expressed delight for the privilege to have her movie showcased at the film fiesta.

“It is not just about directing a movie; it is also exciting to see my movie placed at one of the biggest film platforms in the world.

“The Cannes film festival is one where movies from different parts of the world are showcased to promote film making.

“I am grateful to everyone who contributed to bringing this movie to life, from the cast to the crew and everyone indeed,” she added.