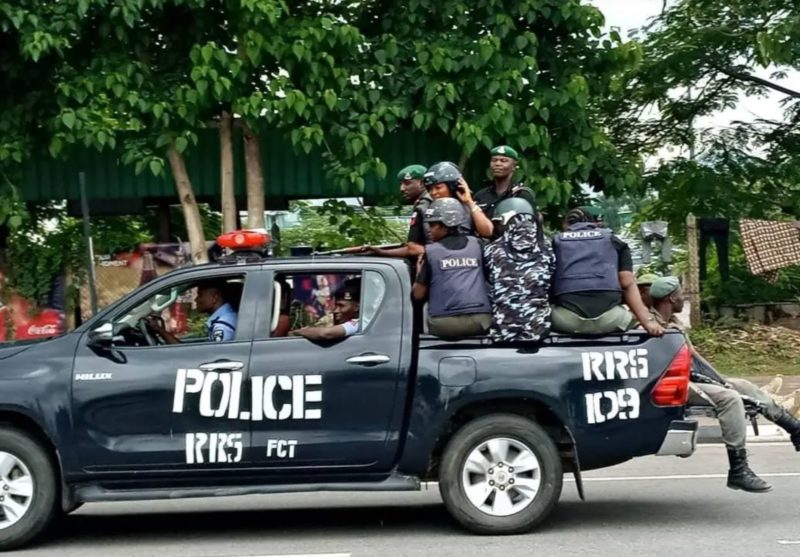 The Rapid Response Squad, an anti-robbery arm of Delta Police Command, on Saturday arrested a Nollywood star, Mike Omoruyi 37, with guns in his vehicle along Obiaruku/Umuebu Community in Delta State.

Daily Post reported that the operatives, who were on patrol also apprehended Chief Otuya Josiah, an alleged gun runner, for the same offence.

Edafe disclosed that the Police found one Lar rifle without magazine, one fabricated AK-47 rifle, one air rifle, one pump action, one English double barrel gun and two toy guns in the possession of the Nollywood producer.

It was not immediately clear at first if the firearms were being conveyed to an acting location or for other motives when the suspects were nabbed.

But after further interrogation, Edafe stated that “Investigation later revealed that the suspect happens to be a Nollywood producer who hired the above-mentioned guns for film production.

“Further investigation led to arrest of the suspected gun runner, one Chief Otuya Josiah ‘m’ 57 years of Umuebu community who confessed renting same to the first suspect at cost of fifty thousand naira (N50,000.00) for film production. Investigation is ongoing.”