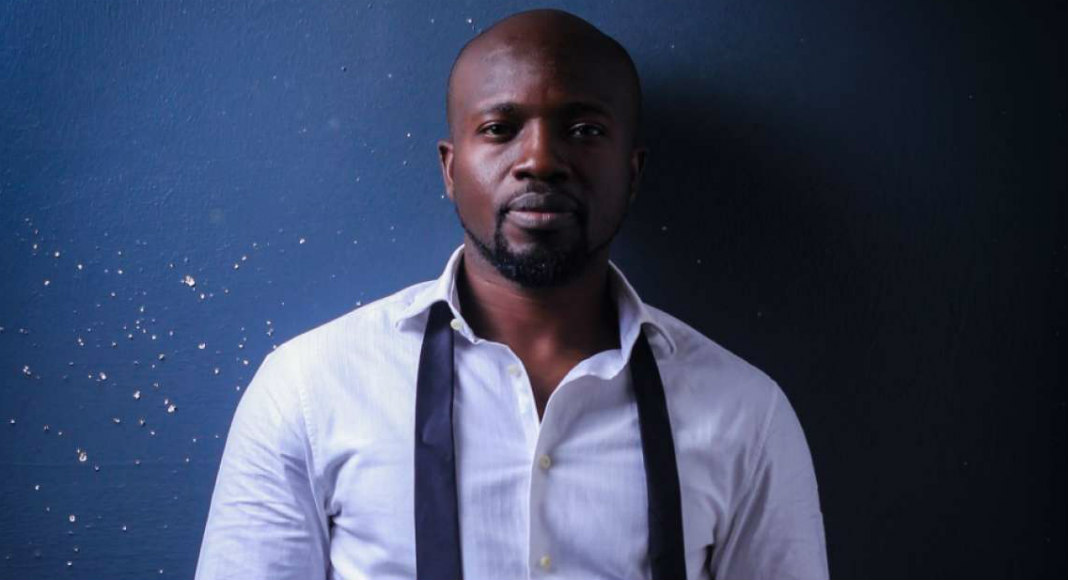 In an interview with the News Agency of Nigeria, on Wednesday, Nodash, whose movie ‘The Delivery Boy’ recently snagged 12 award nominations, noted that Nollywood has made tremendous progress and is beginning to get deserved attention.

According to him, the industry needs to sustain the attention by pulling off spectacular projects with the resources available to open doors to bigger resources and investments.

He said that there was a time finance was a major issue and filmmakers struggled to fund films, adding that there is a trickle of investments and it needs to be taken advantage of and utilised.

“People are paying attention, and it’s time for us to make a case for ourselves.

“I believe that in the next three years, we should use the resources available to do something spectacular.

“We would open the doors to bigger resources and bigger investments. At this point, we can’t ask somebody to bring two billion dollars.

“We are not at that time where you can’t get 30 million to make a film, there are people willing to invest that now.

“We are not at that point where if you make something spectacular, nobody would write about it, people are there but they are waiting.

“What we really need is to prove ourselves. This is the time where we need to make films for ourselves.

“There is always a time, in every industry when people start to listen to you. That is where we are,” Nodash said.

Speaking on ways the industry could improve productions, Nodash, who leads The Elite Film Team (TEFT), said that more attention has to be paid to the production process, adding that the need to simplify production birthed TEFT.

“Something became very clear, it was that yes we can have good stories but we did not have the technical expertise to make the kind of films I wanted to make and looking across board, I realised it was the same for most people.

“Everybody wanted to direct but nobody was talking about the technical team. I did not know anybody at that point who was solving that problem the way I would want it to be solved.

NAN reports that, as a director, Nodash has earned accolades for his terrorism-inspired film ‘The Delivery Boy’ produced by Something Unusual Studios which received international acclaim for its theme and production techniques.