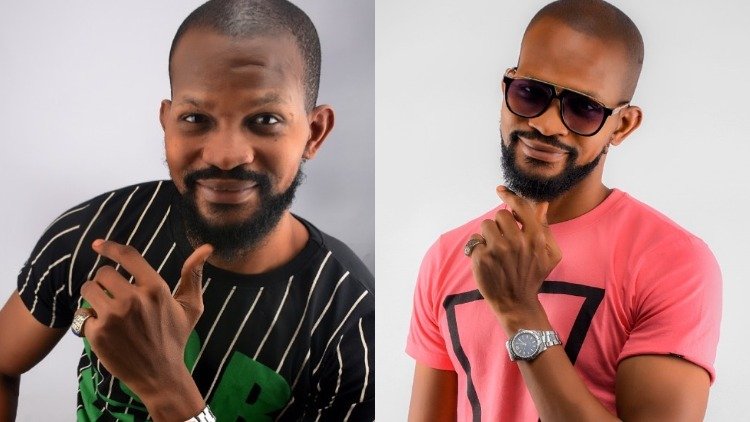 Controversial Nollywood actor, Uche Maduagwu has caused a stir online after he claimed that some prominent persons in the Nollywood industry have gone diabolical just to get rich men.

Uche Maduagwu in a post on Saturday said he overheard some Nollywood actresses discussing how they use diabolic means to secure rich married men to themselves.

The gay activist in a bid to shake more tables added that the trait is not only common in actresses but also the former Big Brother Naija housemates. 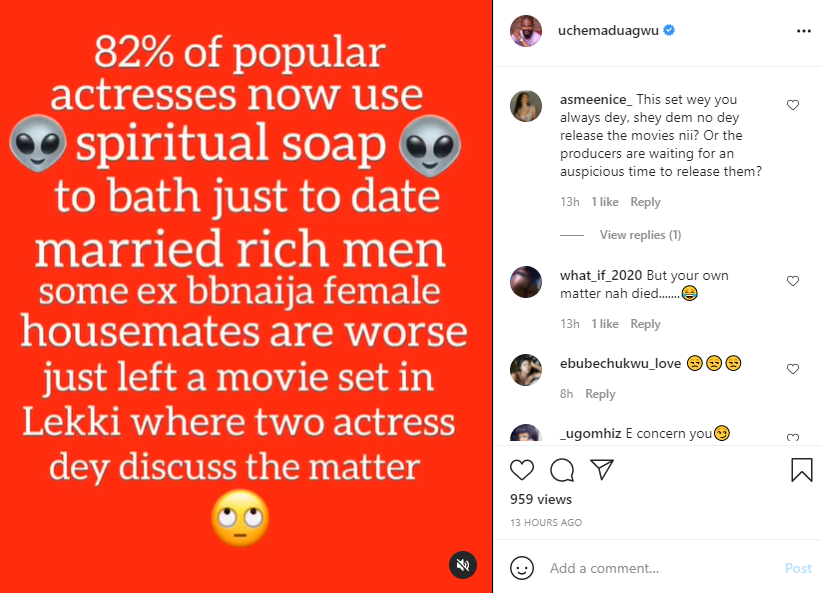