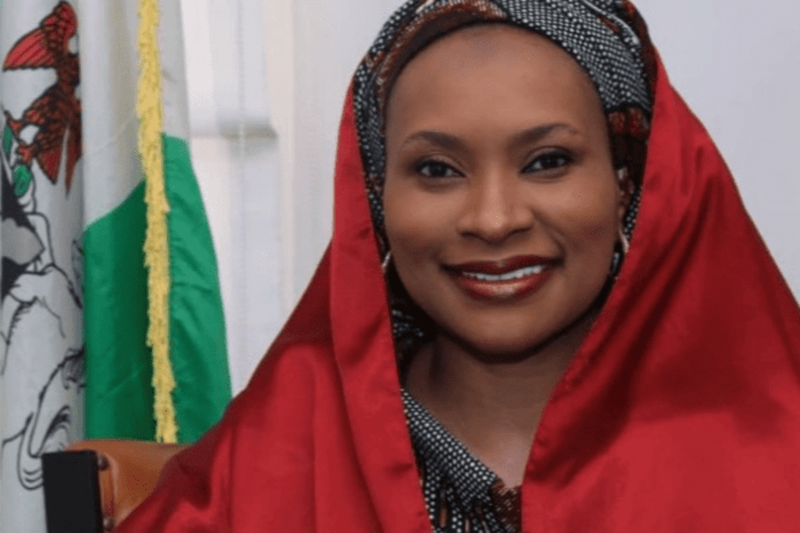 Kaduna State Governor’s wife, Hajia Asia El-Rufai, has said that Nigerians must sacrifice to end banditry and kidnapping, emphasising that on no account should anyone pay a ransom if she ever gets abducted.

The Governor’s wife made the remarks in Kaduna on Wednesday while addressing participants of a peace and security training, organised for women by Equal Access International (EAI).

The training according to the EAI’s Country Director, Mr Maaji Peters, is aimed at securing Nigerian communities through the creation of Civilian Security, CIVSEC who will make contributions and decisions on issues that affect them and their communities.

El-Rufai’s wife who was the Guest of Honor at the event said that Nigerians must get back to their once-peaceful country and women have a great role to play in achieving that.

She said, “We must sacrifice to bring this to an end. I am ready to die in the hands of kidnappers if it will bring peace to this country.

“For as long as you continue to pay a ransom, it is like you are adding kerosene to fire. you are giving bandits, kidnappers money for ammunition to continue to haunt you. We should not pay ransoms. this is my personal opinion.

“I have said it before and I will say it again if I am kidnapped don’t pay any ransom. rather pray for me that if it is death, I go in a good way and if I am going to be released that I am not violated.

“As long as we are giving them the money and they hurt people around, they will not change. Collectively as a country, we have to say no, we can not continue to give them our hard-earned money to buy weapons and drugs to kill and maim our children. If we don’t put a stop to this, they will destroy us all. They will even kidnap the person that takes the ransom to them.

“You will see that some of them you even give the ransom and they still kill the person, so you have lost twice,” she said.