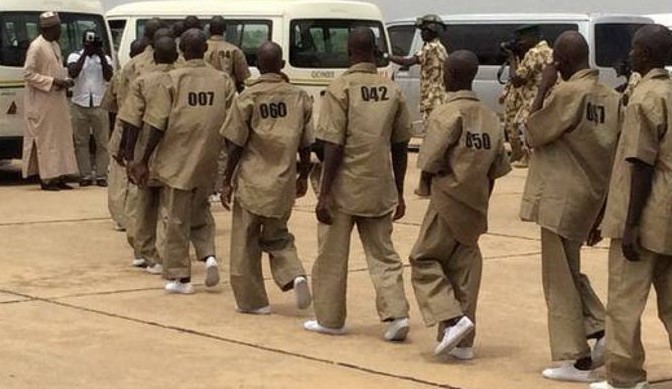 Reports emerged on social media that the Nigerian government was making plans to pay insurgents who renounce their membership to terrorist groups the said some per month.

However, Ahmad urged Nigerians to disregard the report.

“The story is baseless and should be regarded as the usual fake news. When you see it here or on WhatsApp, ask the poster to provide a credible source of the story.”

PHOTOS: Boy, 14, kills entire family members after finding out his mom is actually his stepmom