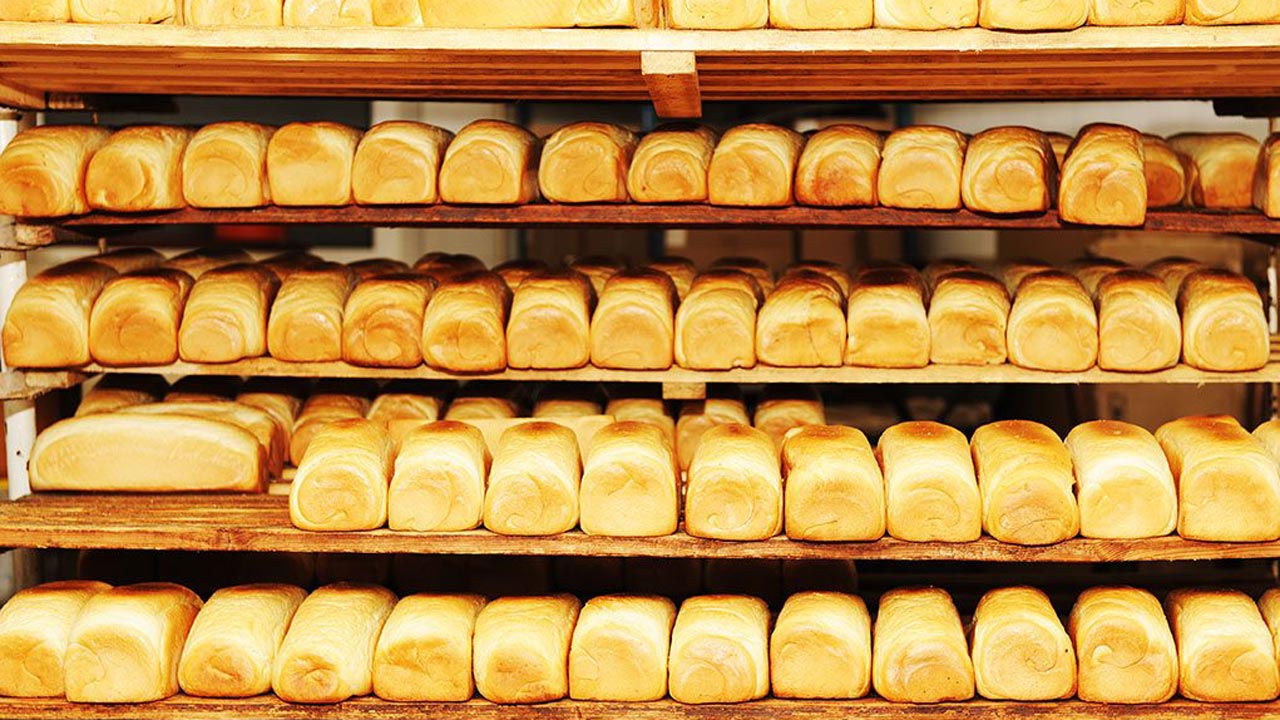 The National Leader of Progressive Bakers Association of Nigeria, Prince Jacob Adejorin, has denied speculations that his group is contemplating a 30 per cent increase in the prices of bread, cakes and other confectioneries.

His outburst was a reaction to the nationwide directive of another group of bakers, Association of Master Bakers and Caterers of Nigeria to its members to effect the adjustment due to the economic downturn in the country.

NAN reported that the directive was part of a resolution reached at the end of the National Executive Council meeting of AMBCN, held in Abuja on Wednesday.

The AMBCN explained that the adjustment of price was as a result of the sudden increase in the cost of production as well as prices of sugar, butter, yeast and flour.

AMBCN called on the federal government to take immediate steps towards reducing the high price of flour, as it was killing their businesses.

Adejorin disclosed on Thursday that his own association had no immediate plan to add to the current cost of bread.

He, however, admitted that there was noticeable increase in the price of flour and other baking ingredients.

According to Adejorin, who was the former Lagos State Chairman of AMBCN, his own association, PBAN, broke away from AMBCN due to some internal irregularities.

“Notwithstanding the increase in cost of baking items, we have no plans to increase the cost of bread and other baking items from what it is currently.

“The cost of flour has increased drastically, that is the problem we have right now in the baking industry and that is what we are objecting to,” he said.

Adejorin also disclosed that there were some other undisclosed reasons AMBCN opted for the increase which his association did not agree with.

He spoke as some Lagos residents expressed displeasure at the proposed increase by AMBCN members, urging the government to intervene.

Colonialism: Germany compensates Namibia with $1.34b after admitting genocide