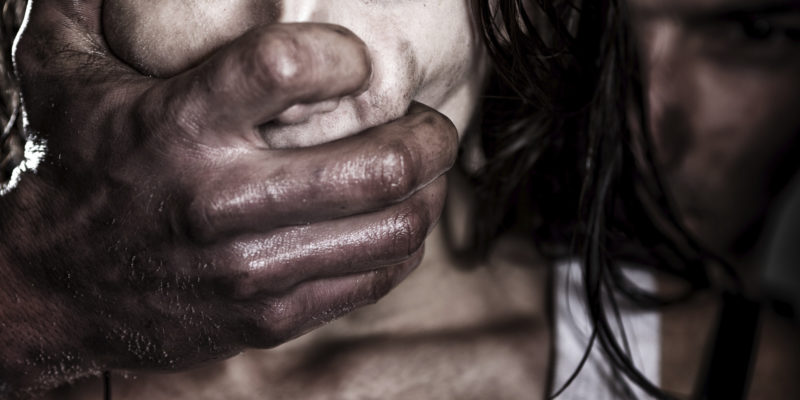 A 97-year-old rape victim has revealed to men of the Yobe State CID headquarters in Damaturu that prior to her amorous attack, she had not been intimate with any man for 40 years.

According to a report by The Nation, it was learnt that the woman lost two teeth from the beating she received from her abuser while trying to forcibly cover her mouth.

The woman was brought to the State Criminal Investigation Department in Damaturu from Gadaka for investigation.

She looked tired and exhausted but could still speak clearly and answer a few questions.

Her 35-year-old rape suspect has been remanded in police custody by a magistrate court.

A police statement released by spokesman Dungus Abdulkarim said the suspect had confessed to the crime.

Related Topics:rapeYobe State
Up Next