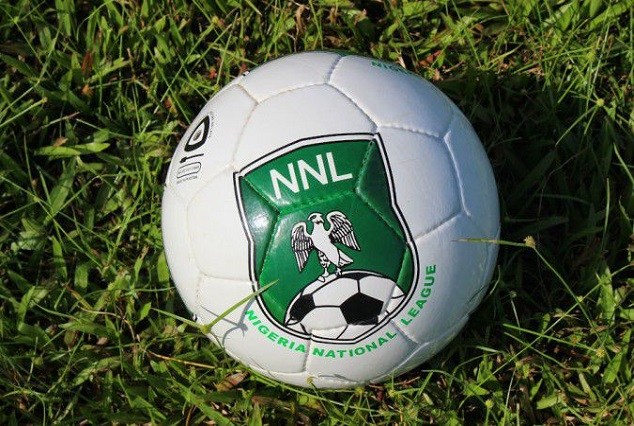 The News Agency of Nigeria (NAN) reports that the hosts scored through Afeez Yussuf (in the first half) and Pius Chikodi and Kamoru Adebari in the 75th and 81st minutes.

The visitors’ lone goal was scored in the fifth minute of final added time by Emmanuel Ihezuo.

Speaking after the match, Dennis Gombe, the goalkeeper of Delta Force FC, said his team had accepted the defeat, describing it as not being the end.

“In football, any team can win. But we will put behind us this Sunday’s defeat and prepare ahead for subsequent matches.”

NAN reports that there was an appreciable size of spectators at the venue of the match to cheer up their teams to water their tight security.

NAN reports that Ekiti United FC were defeated 0-1 in their first game in Benin City against the Dynamite FC on Sunday.