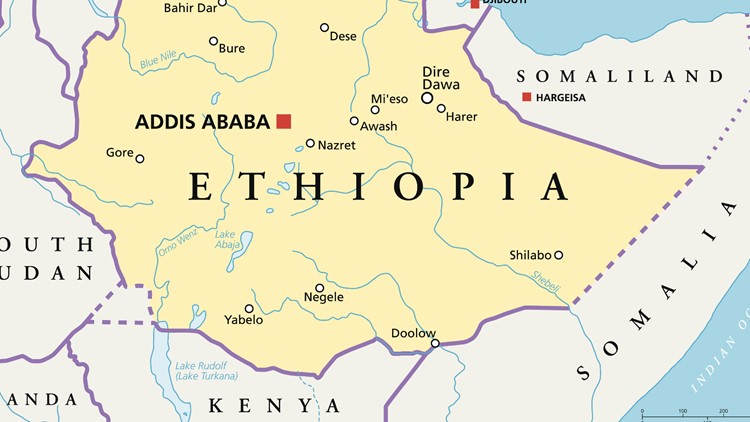 The news was confirmed by Chief of Bench-Sheko zone peace and security department, Dawit Timotiwos.
Timotiwos said three other police officers were injured in the attack.
The security chief didn’t disclose the possible identity of the attackers as well as the attackers’ possible current whereabouts.

He also didn’t disclose any possible motive for the deadly attack.

Ethnic violence between members of various ethnic groups in the Southern regional state in recent years has left hundreds dead and thousands of others displaced.

The clashes are mainly over access to power and land resources.

CJN pleads with aggrieved JUSUN members to call off strike