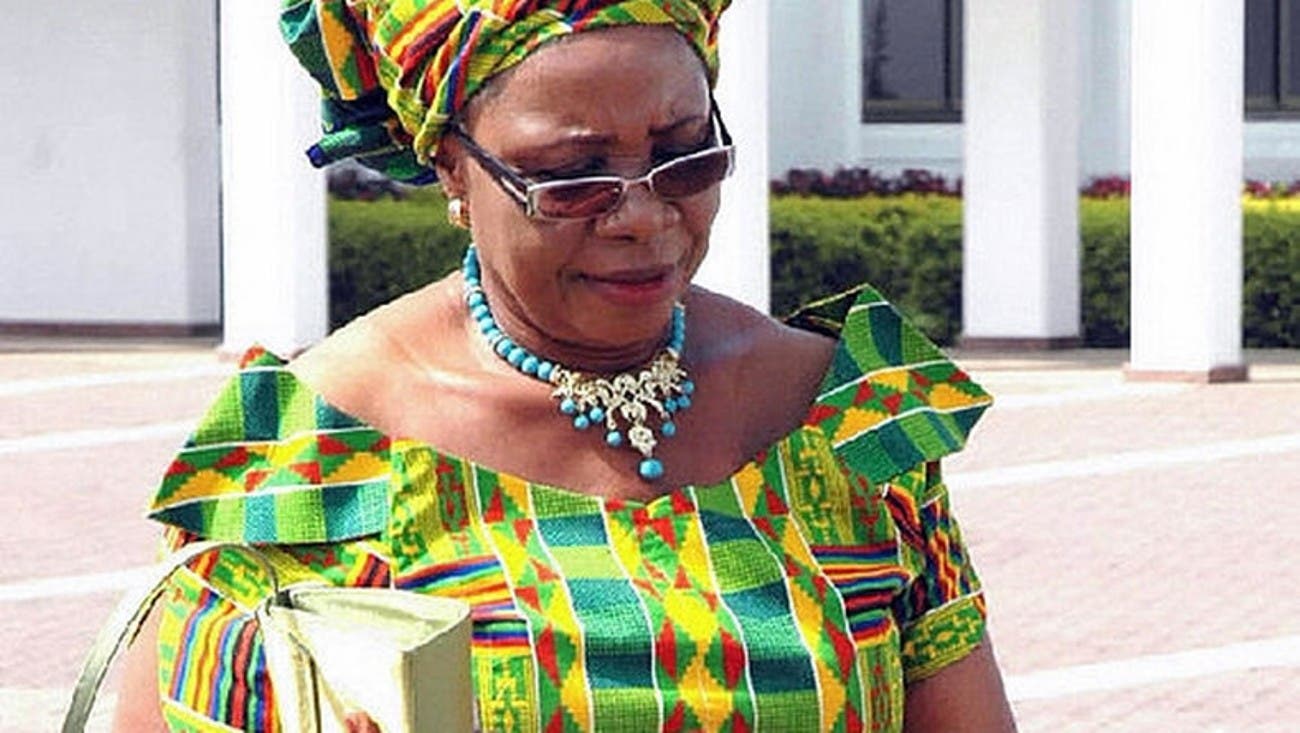 The president, in a congratulatory message by his spokesman, Mr Femi Adesina, in Abuja on Tuesday saluted Etiaba’s courage for delving into politics and leaving a legacy of being the first and only female governor so far in Nigeria’s history.

He believed the former governor, who also served her state as a Deputy Governor, set the pace for future possibilities for women in the country to start participating fully in politics and governance and taking ownership in driving development that clearly needs more female inclusion.

The president noted with appreciation Etiaba’s contributions to educational development, working variously as a teacher and headteacher in many parts of the country before retiring and setting up an institution that continues to promote knowledge, discipline and good character.

He prayed that the almighty God would grant the former governor longer life, good health and wisdom to keep inspiring and mentoring more women into leadership.

Etiaba was sworn in on Nov. 6, 2006 as the previous governor, Peter Obi was impeached by the state legislature.