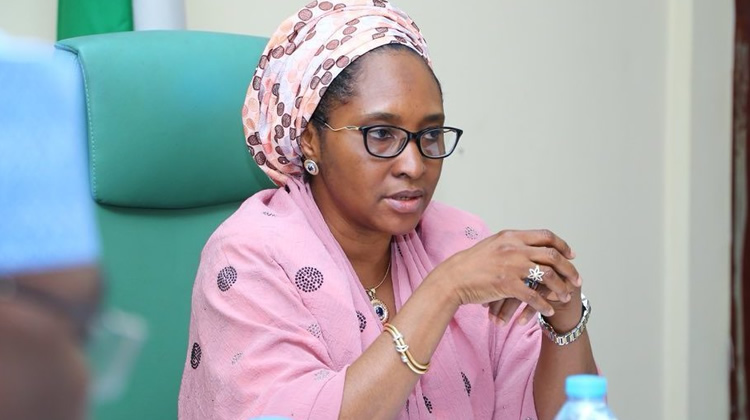 Minister of Finance, Budget, and National Planning, Zainab Shamsuna Ahmed, has said that if Nigeria goes ahead with its three-year borrowing plan, it will grow into a debt of 48 trillion by 2024.

This will bring Nigeria’s total debt to over N48 trillion when added to the current N33.1 trillion.

Between January and May, the Federal Government has spent N1.80 trillion on debt servicing, representing (37 percent of expenditures).

In the same period, the government realized N3.39 trillion from both oil and non-oil revenue sources.

It is also projecting to generate revenue from multi-lateral/bi-lateral project-tied loans.

However, “non-oil revenue performance has been impressive and heading in the right direction”.

The government is also worried about the “ PMS under-recovery and cost of securing oil pipelines, which are forever weighing down on oil revenues”.

It added that these issues must be addressed wholesomely to free up much needed fiscal space”.

On the expenditure side in 2021, N4.86 trillion (representing 92.7 per cent of the prorated budget) has been spent.

According to the ministry document, “this excludes Government Owned Enterprises (GOEs) and project-tied debt expenditures.

It was from this expenditure that N1.80 trillion was used for debt servicing and N1.50 trillion for personnel cost, including pensions.

Related Topics:FGNigeriaZainab Shamsuna Ahmed
Up Next