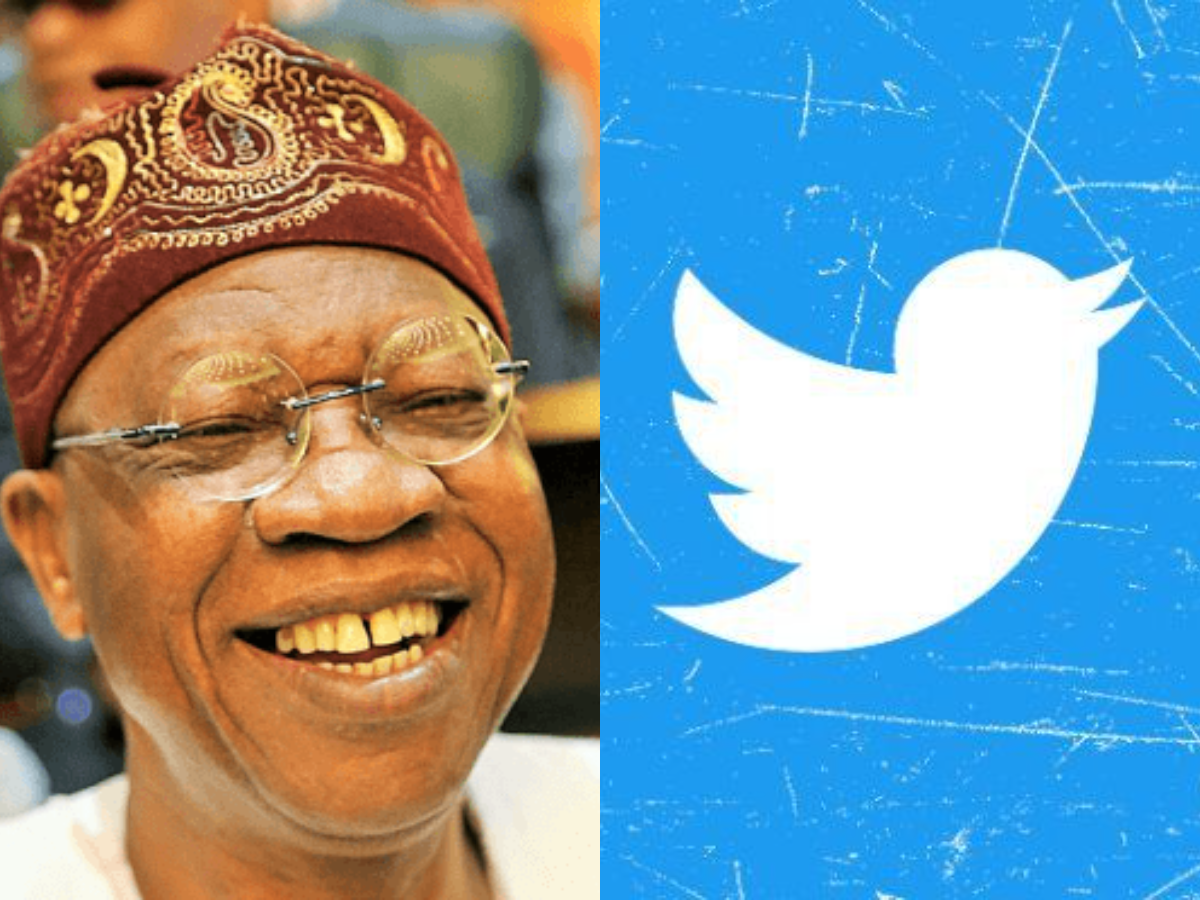 The ban on the micro-blogging site, Twitter, is backed by the Constitution the Federal Government has said.

It said Twitter has allowed its platform to be used by those who were bent on destabilising Nigeria to propagate their agenda.

The Minister of Information and Culture, Lai Mohammed, who is presently appearing before the House of Representatives to explain the ban, said separatist and secessionist groups used the platform for propaganda, The PUNCH reports.

The minister explained that banning micro-blogging platform was not arbitrary. He said the action by the Federal Government was based on Section 45 of the 1999 Constitution, arguing that the right as listed in Section 39 is not absolute but “a qualified right.”

Mohammed also decried that Twitter played “a very unsavory role” in the #EndSARS protests in 2020.