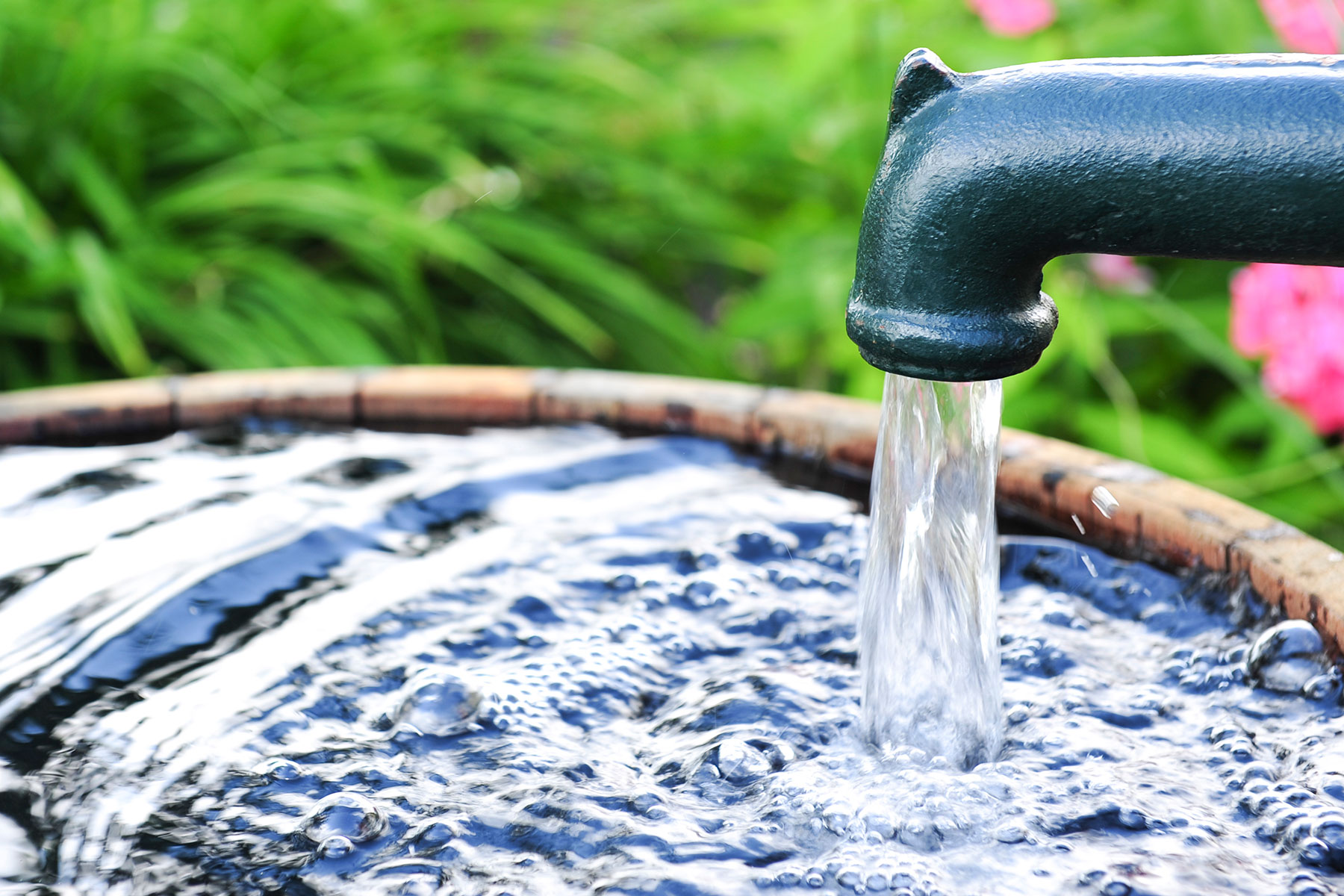 Households in Nigeria spent up to N3.3 trillion on water, sanitation and hygiene in 2019, an NBS/UNICEF 2019 WASH -NORM II survey report says.

This was revealed in a statement issued on Saturday in Abuja, by Mr Sunday Ichedi, Head, Public Affairs and International Relations Unit of the National Bureau of Statistics (NBS).

It added that slightly more than 66 per cent of drinking water from sources and points of consumption within households were free from contamination.

It also said that the report of WASH – NORM I Survey conducted in 2018 showed that only 11 per cent of the population had access to complete basic water, sanitation and hygiene services, while that of WASH – NORM II in 2019 recorded only nine per cent.

“The 2018 report also indicates that 47 million Nigerians practised open defecation as against 46 million in 2019.

“In 2018, only 21 per cent of the households had handwashing facilities available on the premises with water and soap as against 16 per cent that had access to basic hygiene services,” it said.

The statement said that these incidences posed a significant risk to the public health and well being of Nigerians.

According to the statement, more information is needed to gain further insight into the challenge to develop appropriate and better- informed solutions.

To this end, the NBS in collaboration with the Federal Ministry of Water Resources and UNICEF will conduct another WASH – NORM Survey in Nigeria where they intend to track the latest information on access to water, sanitation and hygiene.

This survey, it said, would be the third in a series after similar ones conducted in 2018 and 2019 respectively.

It said “In the light of the above therefore, the WASH – NORM III survey is being conducted to provide quality data to the Nigerian government.

“This is to enable evidence-based decision making, track changes on SDG six as well as the efficient application of resources towards the improvement of access to WASH services in Nigeria.”

The statement said that the survey process which commenced with the flag-off of Training of Trainers (TOT) on April 14 and lasted three days in Abuja, would be followed by Training of Enumerators (TOE) from May 4 to May 7 .

This will be at the 36 state offices of the NBS and the FCT, while data collection will cover all the states of the federation and FCT.

“The duration of the fieldwork is 15 days beginning from May 8,” it said.

The NBS appealed to respondents to give its enumerators the necessary cooperation and information for a successful conduct of the survey. (NAN)

Germany to return Benin Bronzes from next year