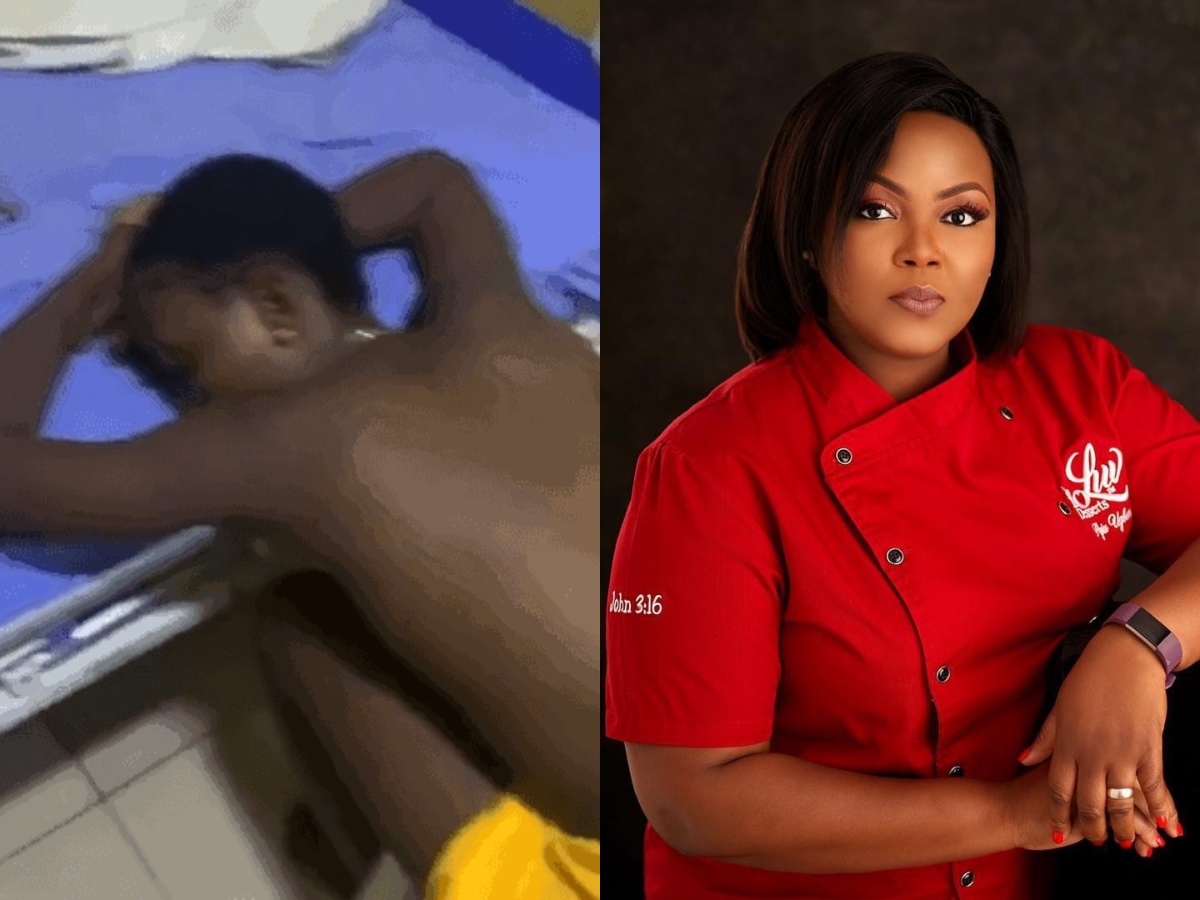 Nigerians over the weekend reacted angrily to the death of two patients as a result of two hospitals’ alleged negligence in the course of their treatments.
Many believed the two patients were mismanaged at Beachland Hospital, Arepo in Ogun State and Premier Specialist Hospital in Lagos respectively.

The trends #JusticeforLara and #JusticeforPeju have both flooded Twitter with Nigerians expressing their lack of trust and displeasure at the failed health care system of the country.

She was reportedly rushed to Beachland Hospital, which was located on the outskirts of Ogun after she developed a peptic ulcer attack.

According to her friend, who broke the news on her Twitter handle, @chara_xx, the late orphan who had no siblings around Lagos/Ogun axis was taken to the facility for treatment.

The garment technician narrated that she was given some treatment and asked to return home.

Things, however, took a turn for the worse when Omoyajuwolo started vomiting and sweating profusely until she ran out of breath.

When it was obvious that her case was spiraling out of control, Omoyajuwolo was referred to Lagos State Teaching Hospital (LASUTH) allegedly without a nurse, ambulance and oxygen to aid her during transit.

She was also said to have been taken off the oxygen forcing her friend and other occupants in the car to wind down the windows to aid her breathing.

Unfortunately, Lara was Brought In Dead (BID) to LASUTH. She was suspected to have died on her friend’s lap after Beachland staff took off their oxygen.

Peju was said to have complained of abdominal pain.

In the course of treatment, her husband had drawn the attention of medical officials to the possibility that she might be having internal bleeding.

His advice was ignored by the hospital officials who reiterated that they had given her several pints of blood.

She was also said to have died when the management of the facility gave her a referral to Evercare Hospital.

The controversial manner in which the two victims died drew the ire of Nigerians who accused the hospitals of negligence and culpability despite forcing the patients’ families to cough out ‘millions’ on admission and treatments.

On Twitter, @_deronke said, “The way Nigerian health sector is filled with Crazy ,cruel and incompetent staff will have you wondering if majority of these animals went to med school or they started as Muyiwa. They cut the lives of 2 young women short out of Negligence.”

Another user, @IfiokobongEtuk, “It’s too bad that we can’t boast of one working sector as a country. Security? Education? Health? And these are very basic things. Very basic things. People a dying very avoidable deaths and it’s too painful.”

@dr_dannyjosh said, “Honestly, as a Doctor, I stopped practicing because the system is crap! Someone couldn’t breathe and they couldn’t or didn’t have the resources to assist her breathing and investigate the cause of her breathlessness. Its pathetic living in Nigeria.”