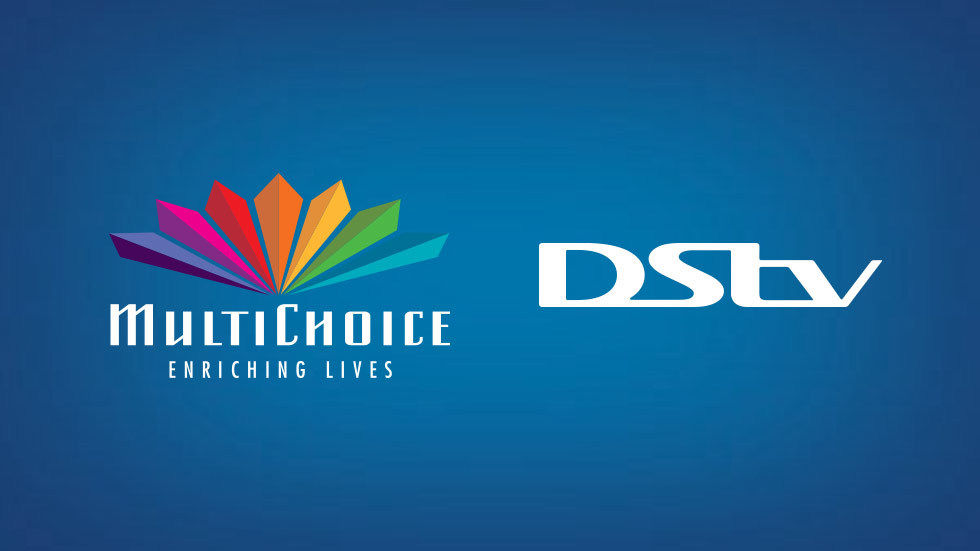 Nigerian subscribers have renewed calls on Multichoice Digital Satellite Television (DSTV) and other service providers to introduce the Pay as You Go Tariff (PAYG) in the country.

A cross-section of subscribers who spoke on Sunday in Abuja said it was time the providers introduce PAYE in Nigeria.

Mrs Jumai Aliyu, a subscriber in Maitama said it was wrong for the service providers to stick to the fixed monthly tariff, unlike what was obtainable in other countries.

“Nigeria constitutes about 40 per cent of DSTV’s global market share, yet the company refused to adopt the pay as you go tariff by sticking to the fixed monthly tariff which is exploitative.

“Over 40 per cent of the Nigerian subscribers do not use a greater part of their monthly tariff due to engagements that take them from one location to the other on a daily basis.

“Most subscribers cannot access the services upon expiration, whether or not they use their previous subscriptions until they renew it for another month,” Aliyu said.

She was reacting to the recent hike in tariff by the providers.

“The DSTV operates pay as you go tariff in other countries but chose to exploit Nigerians through a fixed monthly tariff,” Aliyu said, adding that the recent tariff hike was uncalled for.

She noted that the development can make the company lose subscribers while forcing some to downgrade to lower packages.

“I think that the increase in subscription tariff was ill-timed. The sad part of this development is that the company decided to hike the tariff even with the COVID-19 pandemic which has a devastating effect on the economy of the country.

“The DSTV and other service providers like GOtv should either bring down their tariff, adopt the pay as you go tariff or risk losing their large patronage in the country,” she said.

Mr Kenny Ayodeji, a subscriber in Nyanya corroborated Aliyu ‘s claim calling on the Federal Government to intervene in the matter.

” I think government has a duty in ensuring that Nigerians are protected against unnecessary exploration by foreign companies like DSTV.

“I remember that the National Assembly promised to ensure that the DSTV and other service providers adopt the pay as you go tariff and reduce their subscription fees, but I don’t know what happened eventually.

“The lawmakers even promised to summon them for a meeting to discuss the issue but I don’t really know the outcome.

” I think the time has come for both the executive and the legislature to join hands and safe Nigerians from the exploration of these companies,” he said.

Mr Uche Chukwuma, a subscriber in Wuse, said that the service providers had never compensated subscribers for poor services especially during the rainy season when the services were always poor.

He said that the present increase was coming too soon after the last one was effected in June.

“They effected a tariff hike in June and just three months after, another one,” he said.

Responding, an official of Multichoice, who spoke on the anonymous condition, said several factors were considered by the company before adopting the fixed monthly tariff in Nigeria.

” The operating environment in Nigeria is much different from what is obtainable in other countries, even in the Niger Republic here the environment is different.

“In Nigeria, most companies have to provide their own infrastructure and this contributes to the cost of production,” he said.

The official also said that the recent hike in tariff was caused by the same factors calling for understanding from subscribers.