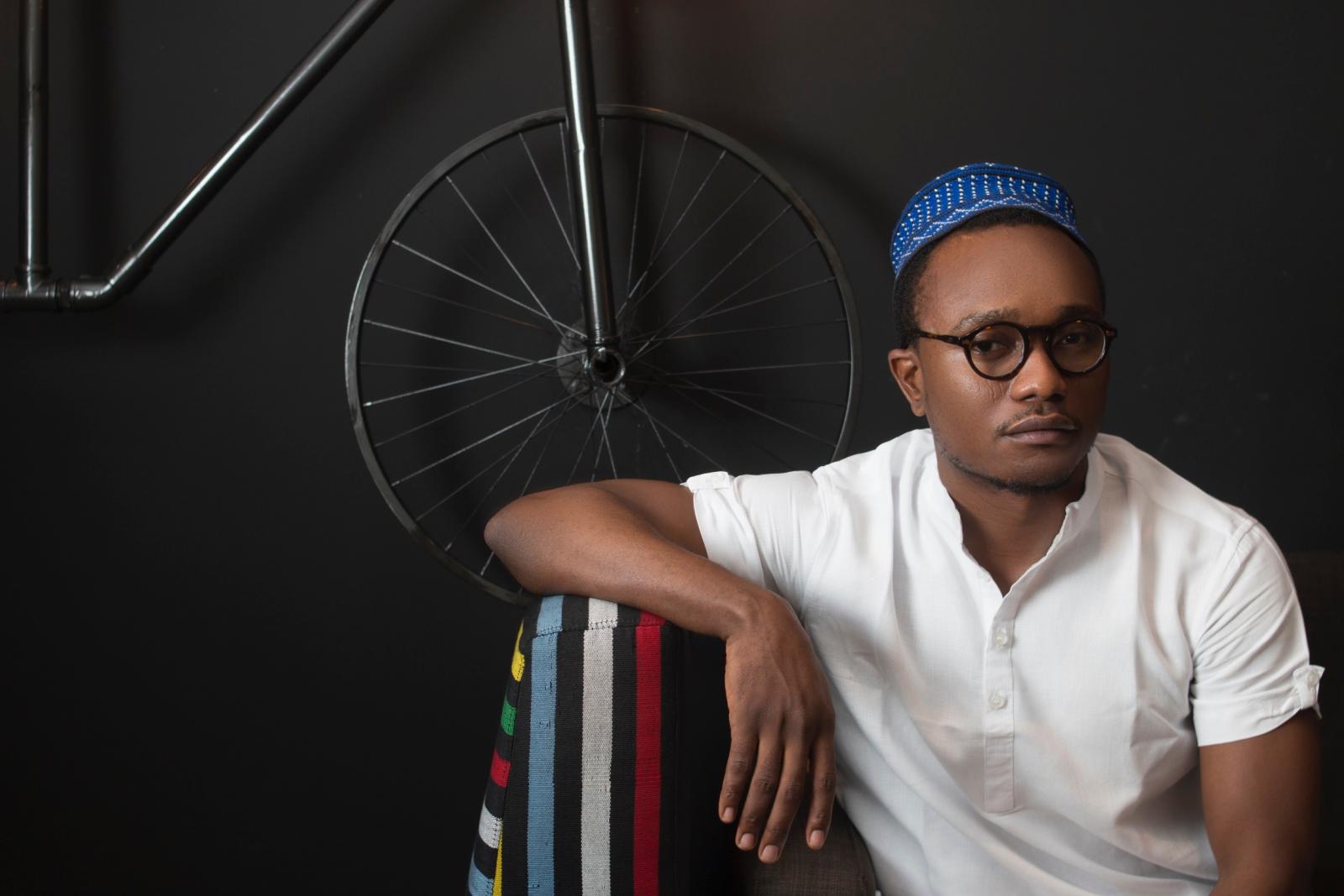 Nigerian singer, songwriter and author, Ọlawale Ọlọfọrọ – born Olawale Ashimi – and better known as Brymo, has crowned his ‘Yellow’ album as the best out of Africa in 2020.

Yellow is the best album out of Africa in 2020, others are most hyped!!

As you would expect, his tweet elicited a lot of comments and some told him to get a hold of himself.

MORE READING!  Bobrisky shares video of self and mystery lover in bed

Davido recorded ABT in 14days.. mind telling us how long one might take to prepare before releasing an album??

Be singing like you crying, they will be playing during burial sha ko waste

Lol brymo I like u buh u be old Glory na Shey u don forget ni Davido and Wizzy don dey give us back to back from 10 years now wey your papa den ??

Boss normalize giving credit to other people’s song too. Don’t be so self-centered. It’s a bad energy

Sir, u probably would have the most hyped and most streamed song in Africa if only u relate & Collaborate with other Artists home and Away

Celebrate when others are celebrating boss. Yellow is good, best? Well, I leave that to the “hypers”. Hyping is part of the music industry.

Alaye rest no feed us waiting we sabi chop, no be you go tell us say ur album sweet na we go decide so rest

It won’t have been possible without God, lady says as she shares beautiful pre-wedding photos