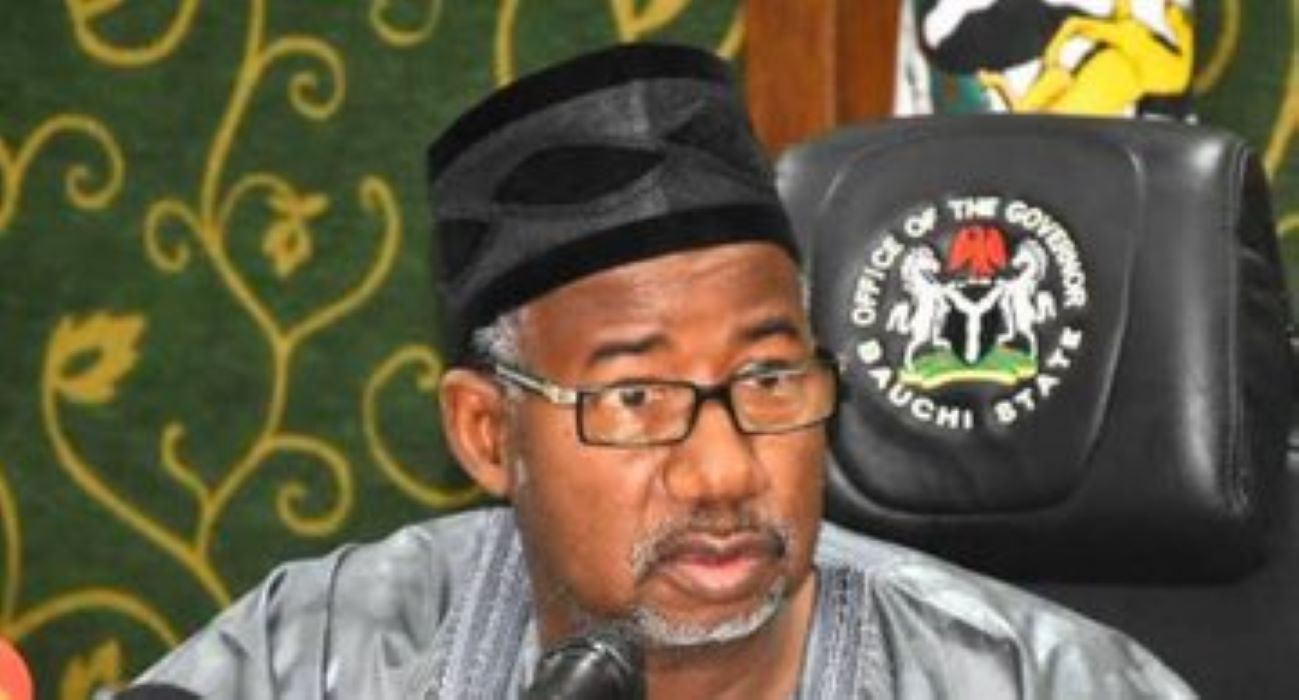 Bauchi State Governor, Bala Mohammed, has received backlashes from Nigerians on Twitter for saying that Fulani herders carry AK-47 for self-defence due to attacks from cattle rustlers.

Mohammed made the statement on Thursday, during the closing ceremony of the 2021 Press Week of the Correspondents’ Chapel of the Nigeria Union of Journalists, Bauchi State Council.

According to Mohammed, herdsmen have “no option than to carry Ak-47 and defend himself because the society and the government are not protecting” them.

The governor went on to fault the quit notice given to the herders in some southern states, particularly Ondo, saying that “southern governors are wrong” to give the notice beroe singing the hammer towards Benue State Governor, Samuel Ortom.

“But the person that is most wrong is the Governor of Benue State, my brother and my colleague, Governor (Samuel) Ortom; he started all these. If you don’t accommodate other tribes we are also accommodating your people in Bauchi and other places,” he said.

His comments which do not only confirm but justify the need for the Fulani herdsmen, who have reportedly gone on a kidnapping and killing spree in the south-west and south-eastern parts of the country mainly, to move about with AK-47 has led to various condemnations on Twitter.

@ifeanyi67632158 reacted thus: “Justifying reason why the Fulani herdsmen move around with AK-47, can we also allow the Farmers, women, And road users to be carrying AK-47 to, for self-protection?”

According to @Drmuzoic “Ak47 for defence in a country where civilians are not allowed to have even pepper spray? Anyway, @HQNigerianArmy and @PoliceNG shouldn’t he be a suspect?”

According to former Kaduna Central Senator, Shehu Sani, Governor Mohammed approval of the use of AK-47 by herdsmen is a baptism fro evil. “My Brother, Bauchi Governor’s justification for AK47 amounts to baptizing infamy,” Sani said.

@ogwunamama1 said, “The Igbo businesses should go get their own AK-47 because they deal with cash transaction, and their life is always at risk… What is sauce for the goose should also be for the gander.”

Another user, @ChukwuochaJosh1, advised that the herders return to the North with their AK-47s. “It’s simple! They should carry the AK-47 and remain in the north. All the sponsors wey dey disguise before don dey come out,” he said.

“Stop supporting lawlessness. Cattle herders have not right to carry AK-47 in the South if they can so do in the North. Does the constitution also allow them to possess guns anywhere? If we all carry guns, even politicians won’t be able to sleep,” says @ObasanjoOyedel1.