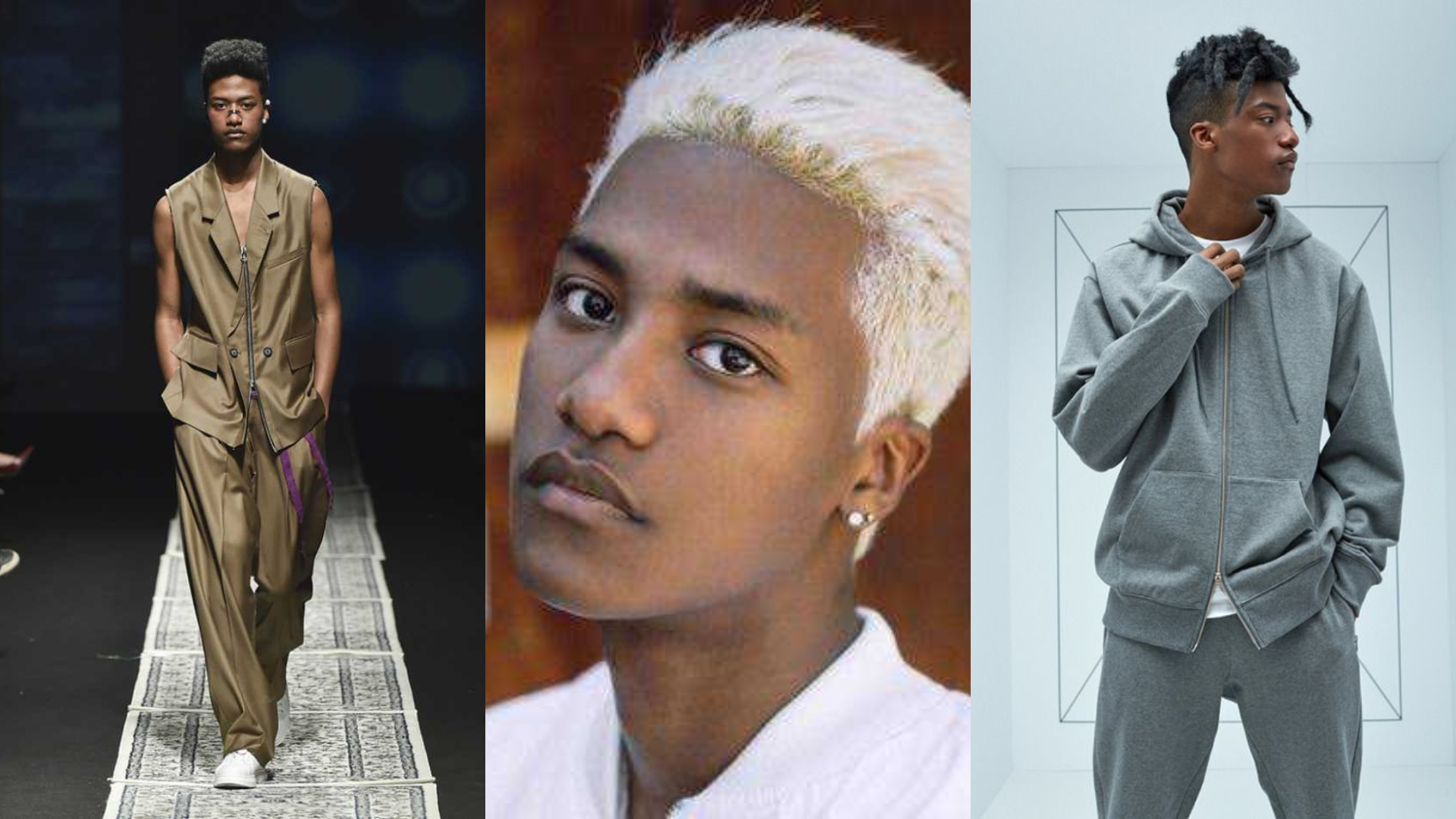 Photos of A Nigerian-South Korean mixed runway model who is simply identified as Han Hyun-min has become the topic of discussion on the streets of social media.

A Twitter user with handle @senorita_zee shared some photos of the runway model captioning:

Her post has since caused a stir and sparked hilarious reactions on social media.

Read some comments below; 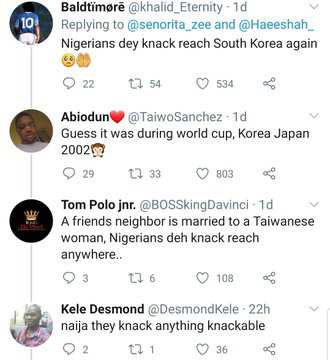 Han Hyun-min (born 19 May 2001) is a South Korean male model who is the first Korean model of African descent to walk the catwalks in South Korea.

Han was born in 2001 to a Nigerian father and a Korean mother from the Han family of Chungju.

He was raised in the Itaewon neighbourhood of Seoul, where many foreigners in South Korea reside, as well as some of the richest South Korean entrepreneurs.

MORE READING!  Actress Nkechi Blessing apologizes for calling out follower who tattooed her name on her arm 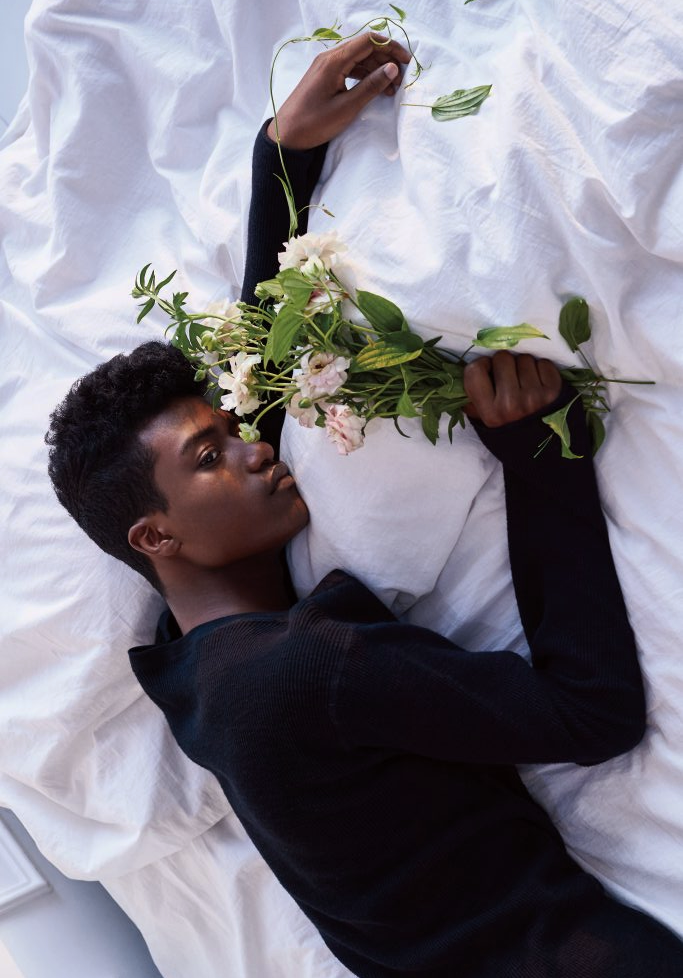 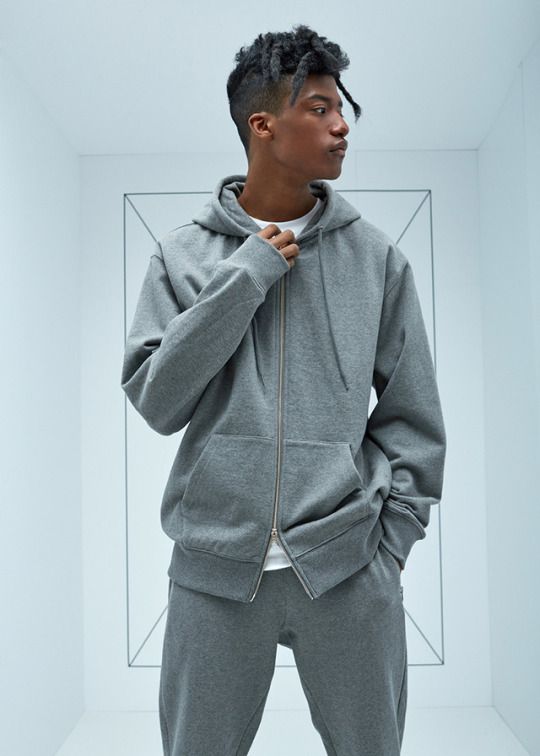 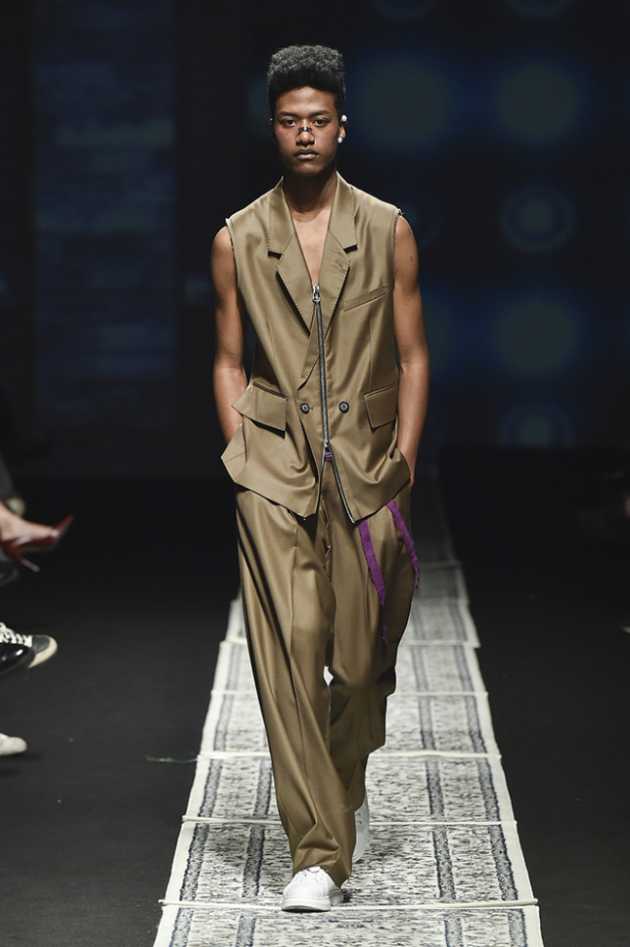 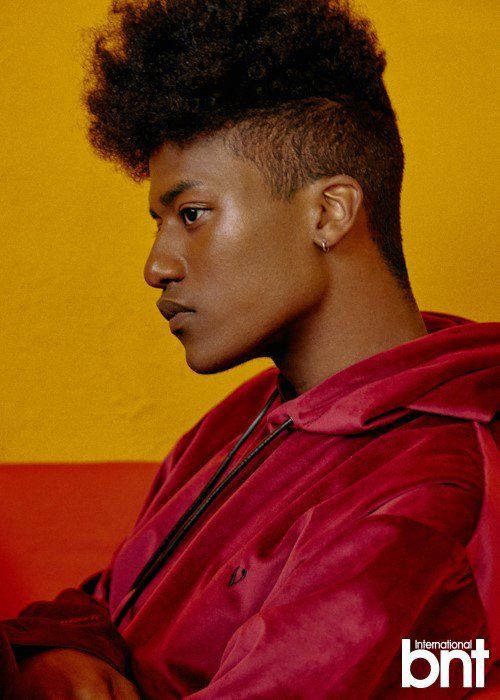