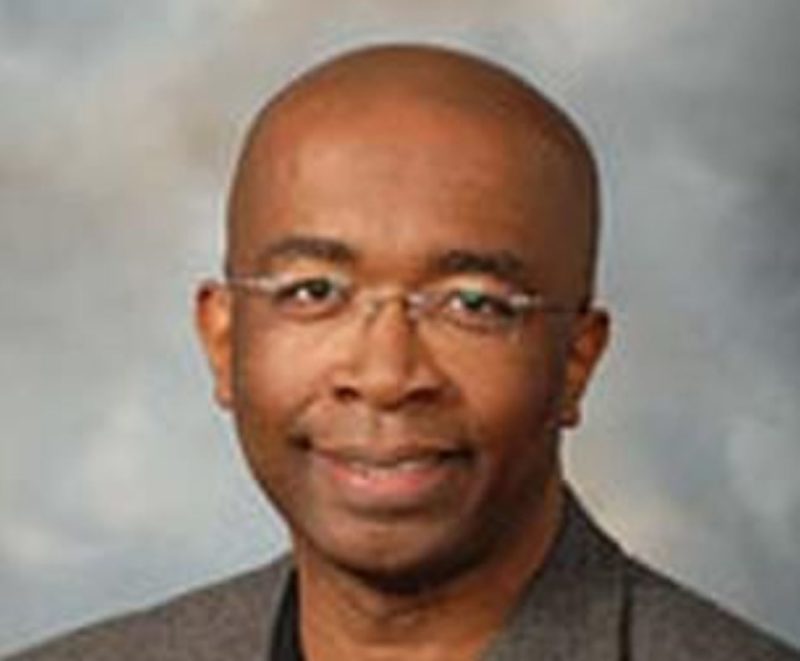 A Nigerian professor at the US’s Drexel University misappropriated about $200,000 of federal grant money, investigators said on Monday.

56-year-old Dr. Chika Nwankpa allegedly blew the money in strip clubs and on other ‘improper purchases’.

Prosecutors revealed Monday that Nwankpa, for more than a decade, misappropriated funds issued by the Navy, the Department of Energy, and the National Science Foundation, to pay off hefty tabs at gentleman’s clubs and sports bars in the Philadelphia area.

Drexel, where Nwankpa worked as head of the Department of Electrical and Computer Engineering, discovered the alleged fraud in 2017 during an internal audit and alerted the government.

‘This is an example of flagrant and audacious fraud, and a shameful misuse of public funds.’ said US Attorney William McSwain.

‘The agencies providing these grant funds expect them to be used towards advancements in energy and naval technology for public benefit, not for personal entertainment.’

When investigators opened their probe later the same year, they’re said to have found that Nwankpa had been less than subtle about his extracurricular escapades.

MORE READING!  #EndSARS: Police officers are back on the street, says Lagos CP

According to prosecutors, the professor submitted several improper charges against his federal grants for ‘goods and services’ billed at strip clubs, including Club Risque, Cheerleaders, and the Tacony Club, spanning from 2007 until 2017.

In total, Nwankpa was found to have misspent a total of $189,062, which had been intended for energy, science, and naval research.

When confronted by authorities, Nwankpa came clean, admitting to being the culprit behind the unauthorized expenses and resigned from his post.

McSwain lauded Drexel for reporting the matter but expressed disappointment that Nwankpa’s conduct ‘went unnoticed for so long.’

Drexel has agreed to pay $189,000 to resolve its potential civil liability in the case. The university said in a statement that it fully cooperated with the government investigation and since then it has improved its auditing controls.

‘Drexel takes allegations of unethical or unlawful business conduct on the part of any members of the university community very seriously and remains committed to being in full compliance with all billing regulations and requirements,’ the statement reads.

Meanwhile, Nwankpa was barred from federal contracting for six months, prosecutors said, but he has not been charged with a crime.

A message seeking comment was left at a number for Nwankpa, who worked at Drexel for 27 years until his 2017 resignation.

During that time, he was considered among the university’s top contractors of research grant funds, boasting in his faculty bio that he landed more than $10 million in research money across his career.

An online profile for Nwankpa says he is now self-employed as an engineering consultant.

Man rapes own four daughters in Lagos, says he was inspired by Lot in the bible