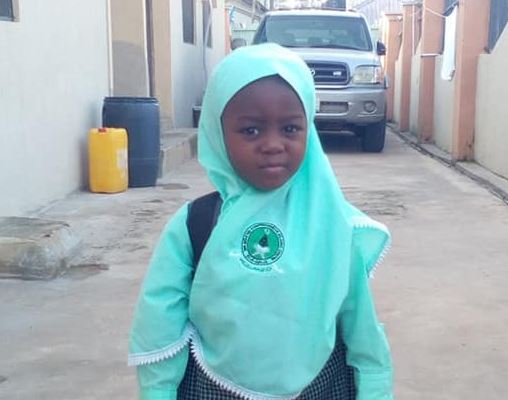 A Nigerian man has shared an emotional message in remembrance of the day his daughter was abducted.

Umar Suleiman who hails from Nasarawa State revealed that his daughter was abducted by unknown men four years ago.

Suleiman said that the incident has prevented him from celebrating his son’s birthday because he was born a day after his daughter was abducted.

“Today, 19th Nov. four years has passed, since a beautiful jewel was taken away (abducted) from me. Since ur abduction four years ago, life has never been the same,” he wrote.

“My world has been on a standstill. Every day I wear a cheerful face, but right inside me is pain, anguish, and midnight sea of tears. The pain of an abducted child is far greater than a dead one,”

“Khadija, the day of ur abduction ur mummy went in shock and the following day ur brother was delivered through cesarean section. For four years, I have never celebrated his birthday, because the pain of 19th Nov. is greater than the joy of the 20th.

“As I remember u today, my lovely daughter, I pray to Allah to guide and protect you where ever you are.” 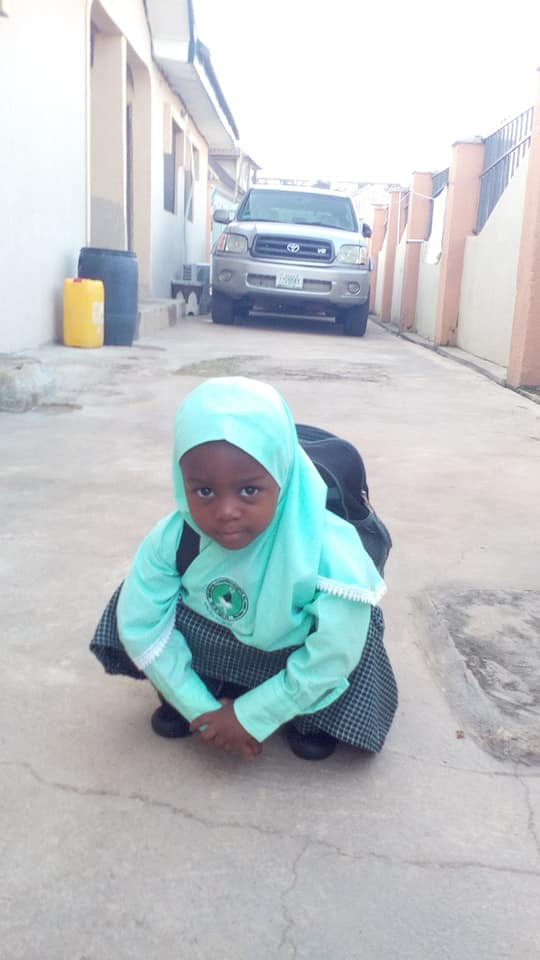 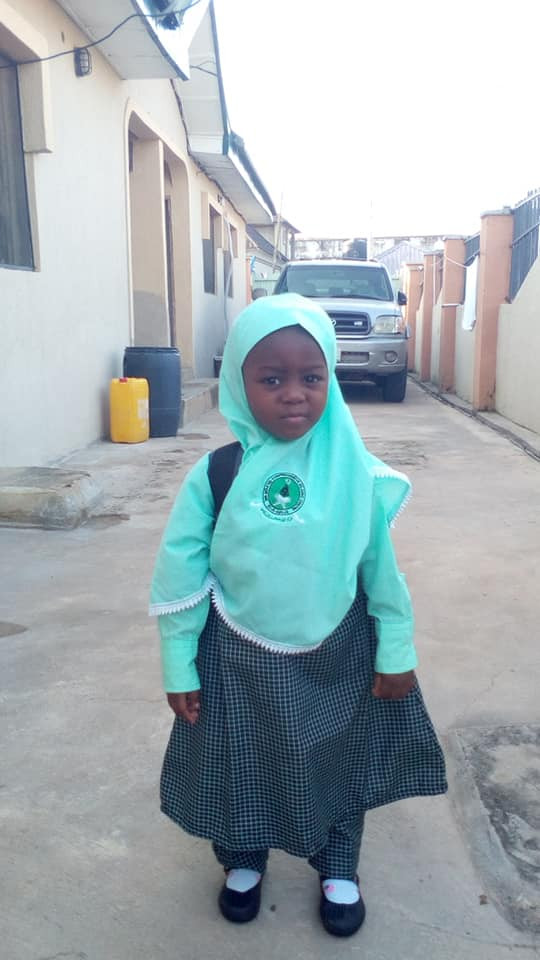 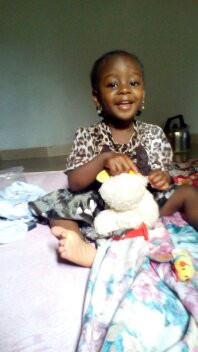 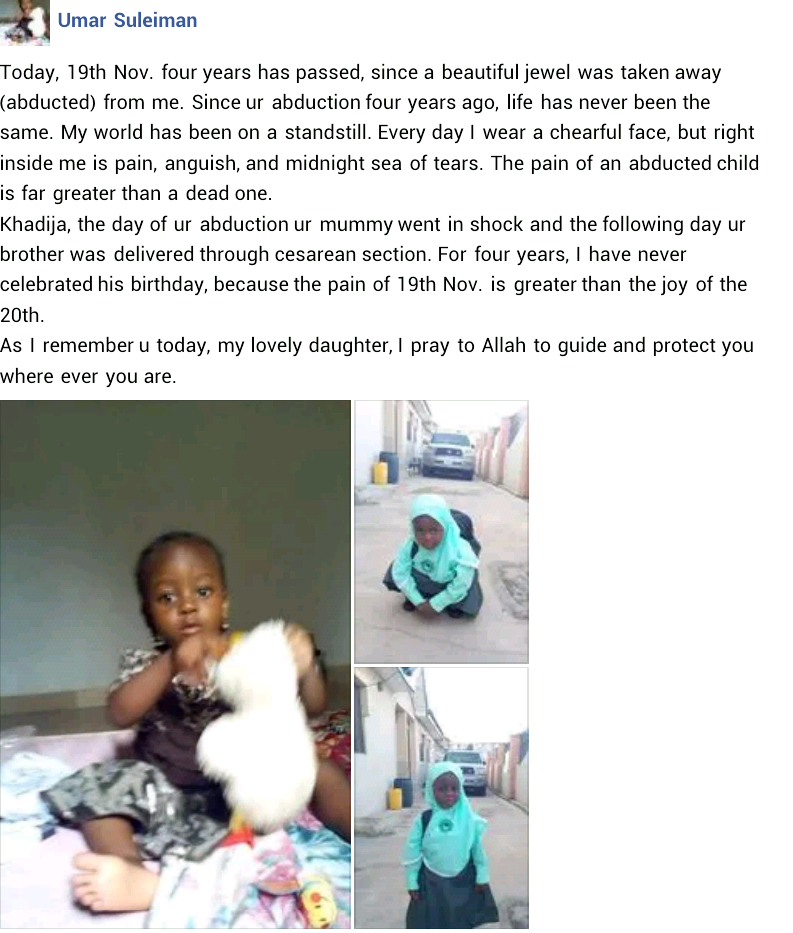 Nigerians awarded ₦20m over inhumane treatment while on death row