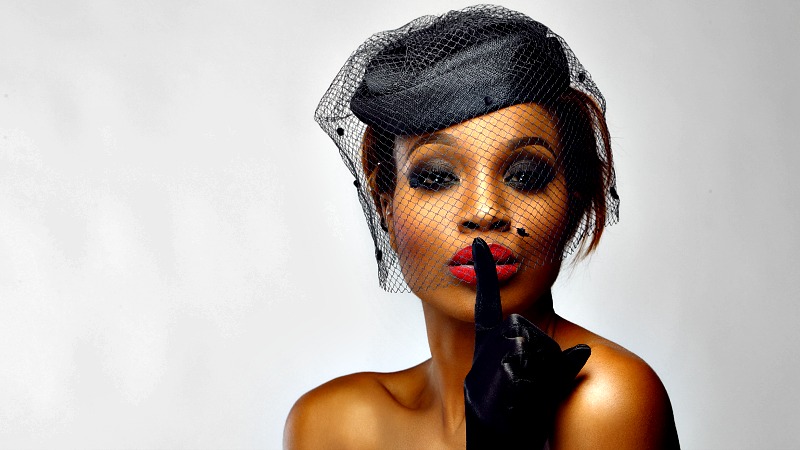 Twitter users are pulling hard numbers on Nigerian singer-songwriter, Seyi Shay, for her harsh criticism of a young contestant during the Nigerian Idol audition.

The ‘Yolo Yolo’ singer, who is one of the judges on season 6 of the Nigerian Idol show, was caught in a viral video criticising a young boy, 17, for his performance during the audition.

The music show is making a comeback after a three-year break but Seyi Shay didn’t look impressed by the teenager’s audition.

In her words she told the nervous teenager:

“Go back and tell them that they’re not your friend, cos that wasn’t a good audition.

“You have a sweet-talking voice and it comes out in your singing voice but your performance, terrible.  you’re never going to make money being a singer.”

However, Twitter users are currently giving her the sticks for the comments which they deemed too harsh on the teenager.

One user, @UgwunnaEjikem,  was furious at the organisers for allowing an “upcoming artist” like Seyi Shay on the panel to judge young singers.

However, @BiolaKazeem feels that harsh criticism is part of life.

“Seyi Shay has earned her money. She is obviously the designated antagonist & she’s done more marketing for the show than anything they’ve done. I feel for the boy but my view about these things stay same, harsh criticism is part of life & we all give & get it sometimes. He’ll be fine.”

Meanwhile, another user @Lolade4pf thinks that the “Seyi shay situation is typical of women in positions, especially when the recipient is of the opposite gender. We witness it everyday.. in school, in offices. Everywhere.”

She added that “It’s some bad women here trying to belittle black men’s trauma. We don’t talk about it don’t mean it don’t exist.”