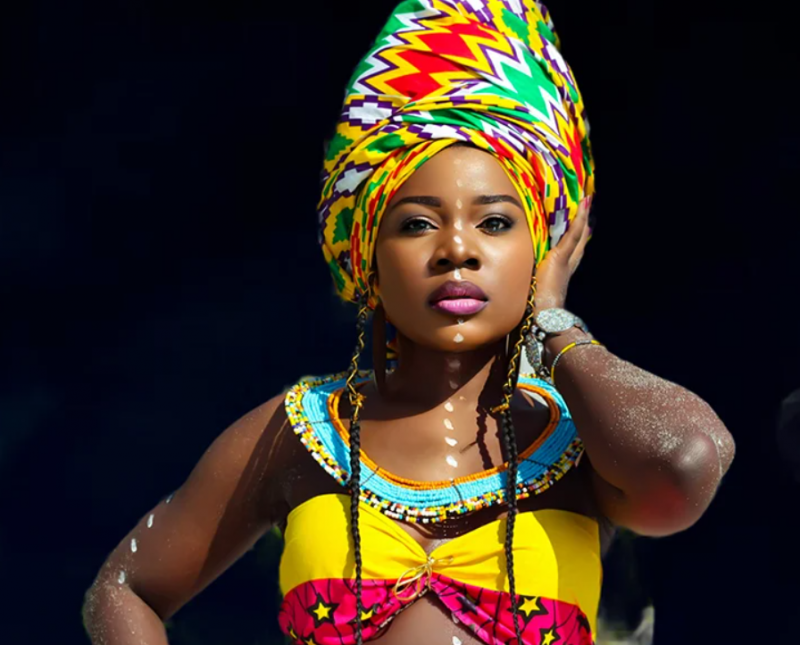 Former Nigerian Idol finalist, Jemiriye, has urged the finalists in this year’s competition to remain focused and be prudent in spending their prize money.

Presently battling for the crown and grand prize of N50 million are Nigerian Idol season 6 top finalists, Francis and Kingdom.

In an interview with The Nation, Jemiriye encourages both the would-be winner and losers to embrace one another after the result is announced in the spirit of sportsmanship.

While urging the finalists to be frugal in spending, she disclosed that such money can finish in the twinkle of an eye and they would be back to square one.

“If you win, don’t let it get to your head because you can just spend your money in one year and you are done and nobody will talk to you no more.

“If you lose, don’t see yourself as a loser, that you made it into the house, you are already a winner. There can only be one winner out of all those beautiful talents so just enjoy your life and stay true to yourself.

“Don’t go the extra mile by borrowing money to canvas for votes. Some people owe so much that after the show they were calling, please don’t break a bank trying to impress people – make sure your talent speaks for you.

“I went on with flyers to converse for votes, I didn’t go out of my way to borrow money but I know people borrow money and I felt bad for them because their mum confessed the money from the cooperative.”

Speaking on Seyi Shay’s criticism which many viewers find rather ‘harsh’, Jemiriye said the ‘Right Now’ singer might be acting according to the script.

“As much as it is a competition, people should not forget that it is a TV show so it has to be as entertaining as possible. Maybe, the script says Seyi Shey should act like Lady Gaga, so she might just be doing her job.

“On the other side, It might have a lasting impression on the contestant because whatever you say to them they can take it through their life journey and it can make or mar them with your word. Even if I’m doing my job I still don’t want people to feel like they are nobody because my word carries a lot of weight and for the fact that I’m established and say to you ‘you can never be anything’.

“It depends on how you take it, I can take it to market and become greater and come back to tell you ‘ I told you I am going to make it’ or ‘I can just go cry’. So, my advice for the contestant, don’t take any of those things to your head, just make sure you stay focused on the game.

“The judges are human beings like you and trust me, some of you are better than them but the virtue of what they did in their life is what makes them sit right there so you just work on yourself too and do not rely on someone’s word and think it is the end of your life. It is just an entertainment show where they are allowed to say all that.”

Related Topics:JemiriyeNigerian Idol
Up Next