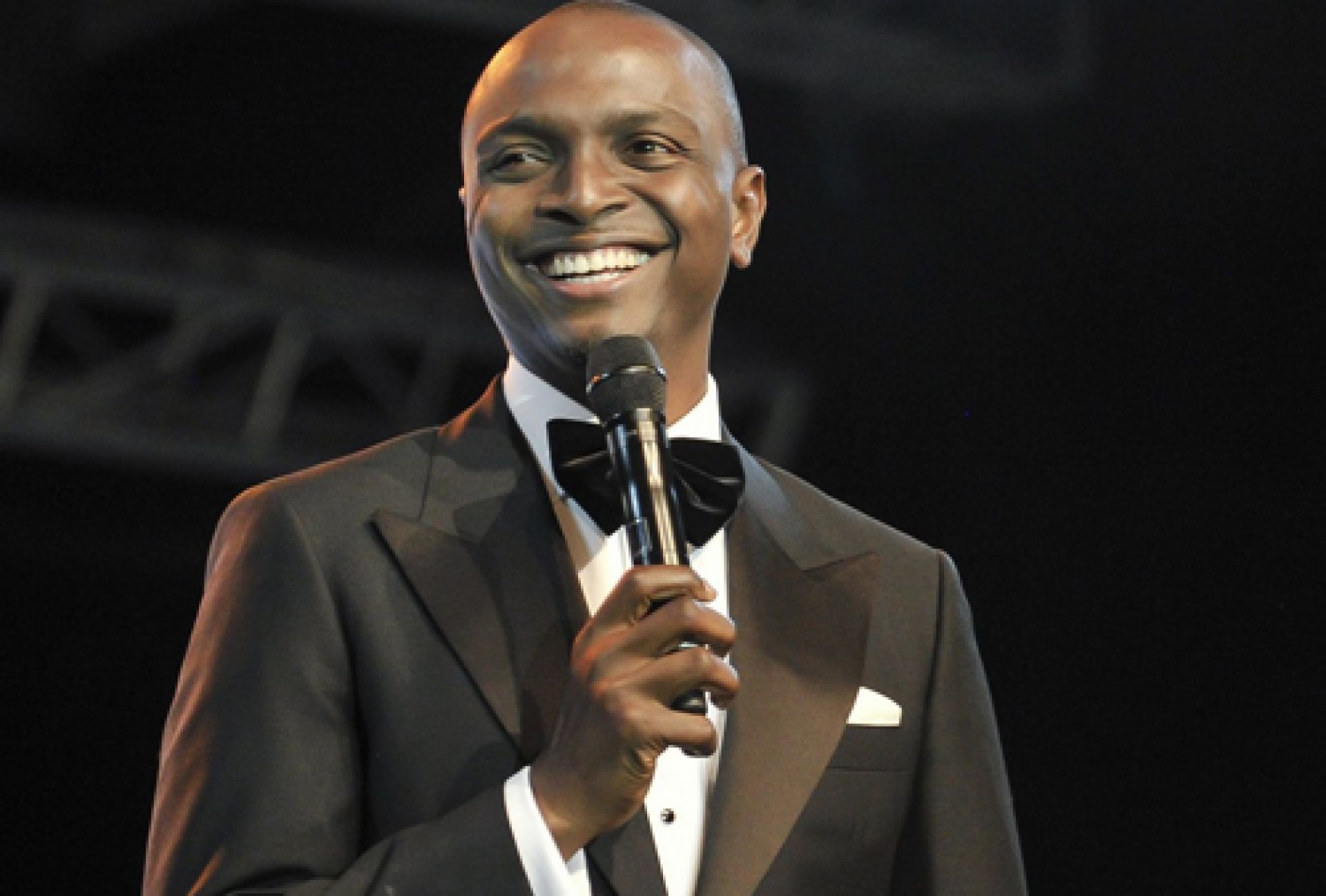 Popular radio and television on-air personality, IK Osakioduwa has been announced as the host of the sixth season of the music reality show, Nigerian Idol, on Monday.

The news was confirmed on the official website of African Magic, the station owned official broadcaster of the show, DSTV.

Ik who has an effortless hosting approach and billion-dollar smile when it comes to hosting reality TV show has previously held big shows including, MNet’s Studio 53, Big Brother Africa and Temptation Nigeria.

he has also wowed viewers with his soothing voice during Africa Magic Viewers’ Choice Awards (AMVCA) and hosting the very first edition of The Voice Nigeria,and it’s no surprise that Genevieve Magazine described him saying: “IK is the life of any party. His voice, his humour and charm, are just a few reasons why he is undoubtedly a fan favourite.”

“Whether the event is live or recorded for broadcast, IK’s amazing ability to entertain people and tailor the experience for the target audience, is what makes him a highly sought-after compere. We are left in no doubt then that our IK is going to perform his Nigerian Idol season 6 hosting duties perfectly – and honestly, we can’t wait!” the organisers said.

More information and development will be updated to “our social media platforms” the company added.
MORE READING!  BBNaija: I feel betrayed by Emmanuel - Liquorose discloses
Related Topics:Ik OsakioduwaNigerian Idol
Up Next

VIDEO: I really love Nengi, no one should say any horrible thing about her – Ozo warns fans