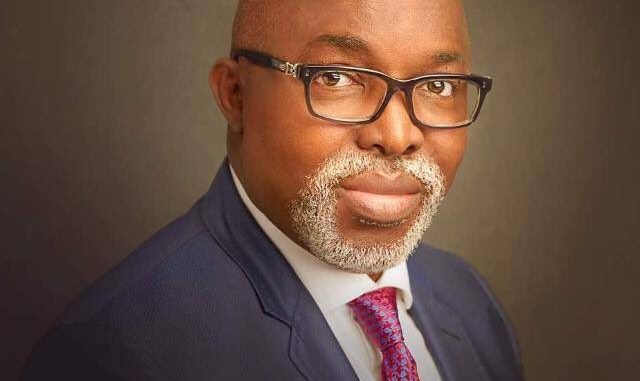 Nigerian football stars including Jude Ighalo, Asisat Oshoala, Alex Iwobi, Maduka Okoye, Kelechi Iheanacho, and others came together in a video to send him their best wishes as he celebrates his golden jubilee.

Amaju Pinnick is one who can be described as an astute and cerebral football administrator, who has used his expertise to galvanize the sport both on the local and international scene.

He is the First Nigerian to be elected as the Confederation of African Football 1st Vice President, a position which until his exit was greatly used to boost and facilitate the growth of Football in Nigeria.

Over the years, Pinnick has made a tremendous improvement in the areas of securing lucrative deals for the national teams which has spelt good for the fortune of Football in Nigeria.

This is as a result of the virtues of accountability and transparency policies which has been brought in place by him.

Watch the videos below;