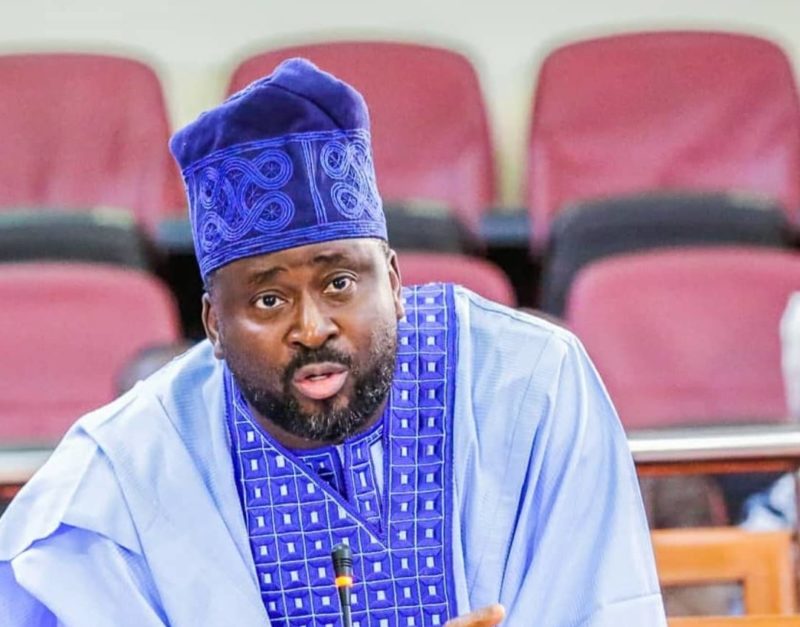 Former Nollywood actor and lawmaker in the Lagos State House of Assembly, Desmond Elliot, has been dragged by Nigerian celebrities on social media.

This was after a video surfaced showing him addressing the Lagos State House of Assembly on the need to regulate social media in Nigeria.

Backing the idea, Desmond Elliot made reference to the chaos that erupted from the EndSARS protests which led to looting and arson across Nigeria.

The lawmaker also advised celebrities and social media influencers against using their platforms to promote hate in the country.

MORE READING!  Amazon apologizes for delivering cat food instead of PS5 to customers

This didn’t sit well with many of them who dragged him on Twitter.

Below are a few posts gathered by WuzupNigeria.

“Desmond Elliot just destroyed all the precious child hood memories he gave us in movies.”

“I revealed it here that Desmond Elliot was pushing a dangerous narrative against us on social media at the House of Assembly. I said there was a video. They took down the website link to it. He gave us Okoto acting with nollywood radarada. How does it feel to look like a fool?”

“Desmond elliot wey be say Na only bucket of water he buy take use as hand sanitizer for him area during COVID wants to tell us how to use Social Media. Desmond Elliot called us all CHILDREN. Just imagine! I’m happy he has advised we go get our PVC. E go shock them all when the time reach.”

“Desmond Elliot tho… can’t trust anyone in politics Kai e fall my hand.”

IncaseYouMissed: This is why Desmond Elliot is being dragged pic.twitter.com/z6ofDd7PJ9