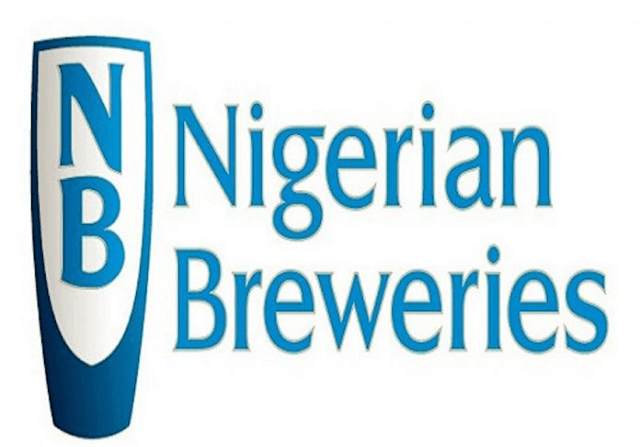 Nigerian Breweries Plc has declared a revenue of N337.01 billion for the financial year ended Dec. 31, 2020.

The revenue represented an increase of 4.3 percent compared with N323 billion recorded in the corresponding period of 2019.

The company disclosed this in its audited financial statement to newsmen signed by its Legal Director/ Secretary, Mr. Uaboi Agbebaku, on Monday, in Lagos.

He said that the company posted a profit after tax of N7.52 billion during the review period against N16.1 billion achieved in the comparative period of 2019.

Agbebaku said that the board of directors would be recommending to the shareholders at the forthcoming Annual General Meeting (AGM) a total dividend of N7.52 billion.

“Recall that the company had earlier in 2020, paid an interim dividend of N1.99 billion which translated to 25k per share.

“The final proposed dividend of N5.52 billion at 69k per share will be payable to shareholders upon approval on April 23,” he said.

Agbebaku said that only qualifying shareholders whose names appear on the company’s Register of Members at the close of business on March 10 would be paid the final dividend.

“Directors would also be recommending to shareholders for their approval at the forthcoming AGM, a right of election for qualifying shareholders to receive new ordinary shares in the company as against the final dividend in cash,” he added.

According to Agbebaku, the board of directors expressed confidence in the company’s position to continue to deliver a return on investment to shareholders.

He added that the company remained committed to not only keeping its balance sheet strong but ensuring that the health, safety, and welfare of its employees, customers and partners were protected.

Agbebaku noted that the company made various donations in cash and kind valued at about N531 million out of a phased commitment of N600 million to the federal and seven state governments COVID-19 Task Forces Relief Funds.

Related Topics:Nigerian Breweries
Up Next