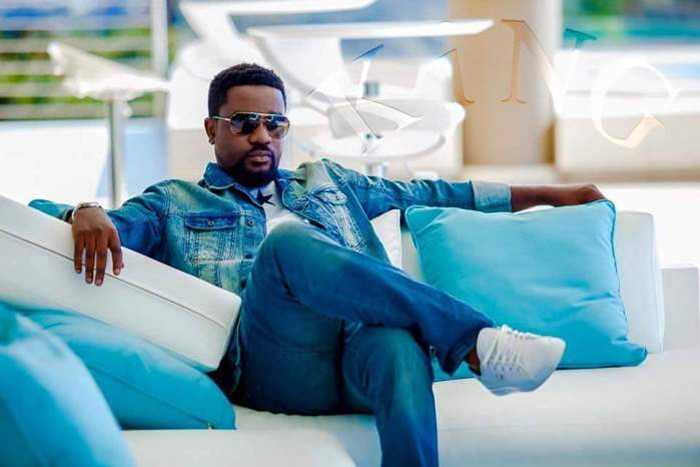 Ghanaian rapper, Sarkodie, has expressed concerns about the harsh critiques and unflattering reviews that Nigerian artistes receive from the local media.

The rapper further disclosed that he found it unbelievable that the country’s showbiz reporters can projects their artistes in a bad light despite their incredible feats on the global stage.

Sarkodie disclosed that contrary to a popular notion that the Ghanaian media is harsh and fond of being too hard on musicians,  he has since discovered in the course of his travel that their Nigerian counterpart is worse.

He made the statement in an interview on Thursday.

According to Ghana Web, several stakeholders in the entertainment industry have on several occasions lampooned the country’s bloggers and showbiz reporters for being too quick to project negative news about thriving artistes and won’t channel the same energy to report the positives when the need arises.

But Sarkodie seems to have had a change of perception and admitted that Nigerian media is worse when it comes to dampening the morale of artistes and celebrities.

The rapper noted that after touring several countries including Nigeria on concerts and business engagements, he has since discovered that negative vibes always outweigh the positives.

He also takes exemption to the notion that the largest black nation in Africa giant protects and promotes its music acts positively.

“Way back when I wasn’t visiting Nigeria, I had a different perception about the place but I think it is everywhere. Nigerians are even way too harsh as compared to Ghana in terms of criticism. They go very hard on their artistes. When I listen to it sometimes, it is unbelievable,” he stated.

I will never have children out of wedlock – Toke Makinwa