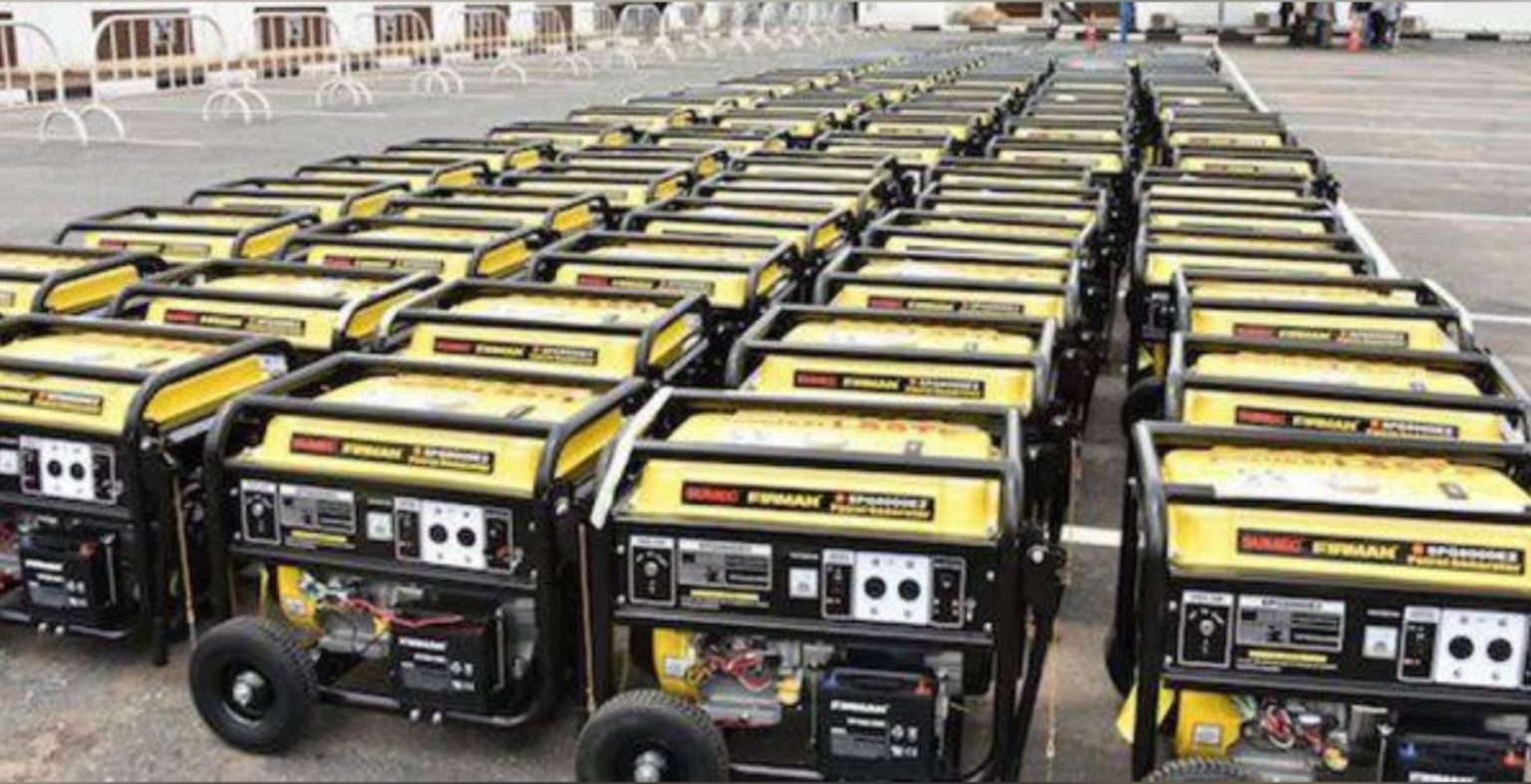 A United Nations (UN) report just released has revealed that Nigeria has spent not less than N1.2trillion ($2.4 billion) on the importation of generating sets in the last 24 years.

In 2013, the country imported N125 billion ($262.5 million) worth of generators, the highest in two decades. The importation of generators has been on the rise since 1996 and reached the zenith in 2013.

This is not surprising as the average cumulative power supply received per day by Nigerian households between 2013 and 2015 was below six hours per day, according to a survey by NOI Polls.

The average operational capacity of power infrastructure in the country is estimated at 3,879 (MW).

The poor power supply in the country has, therefore, forced Nigerians to seek alternative power sources. Between 2015 and 2019, Nigerians have spent nearly N230 billion ($500 million) on the importation of generators.

It is worth noting, however, that only 37 per cent of the amount expended on generators in 2018 was spent in the subsequent year.

This necessarily does not mean that there was an improvement in the power supply.

According to NOI Polls, about 77.5 per cent of Nigerians have resorted to purchasing and using alternative sources of power; such as generators and others due to the abysmal power supply.

Nigeria is among the top six countries generating energy by back-up generators. Others are India, Iraq, Pakistan, Venezuela, and Bangladesh.

These six countries account for over 50 per cent of the electricity generated (and fuel burned) by back-up generators in the 167 countries modelled by International Finance Corporation (IFC).

The World Bank Group estimates that Nigeria spends three times as much on back-up generator power as compared to the grid.

A research conducted by IFC shows that the carbon dioxide (CO2) emitted from generators in Sub-Saharan Africa is equal to about 20 per cent of the total emissions from vehicles—the environmental equivalent to adding about 22 million passenger vehicles onto the road.

“Nitrogen Oxides (NOx) emissions are associated with combustion; usually from burning of fossil fuel in vehicles or for energy generation.

“Exposure to NOx has been associated with increased risk of numerous respiratory illnesses. NOx can also form other pollutants that impact health (i.e. ozone, particles) and the environment (i.e. particles, acid rain).

“Our results suggest that generators account for 5 per cent of NOx emissions across all modelled countries; and 15 per cent in Sub-Saharan Africa,” IFC said in its research.