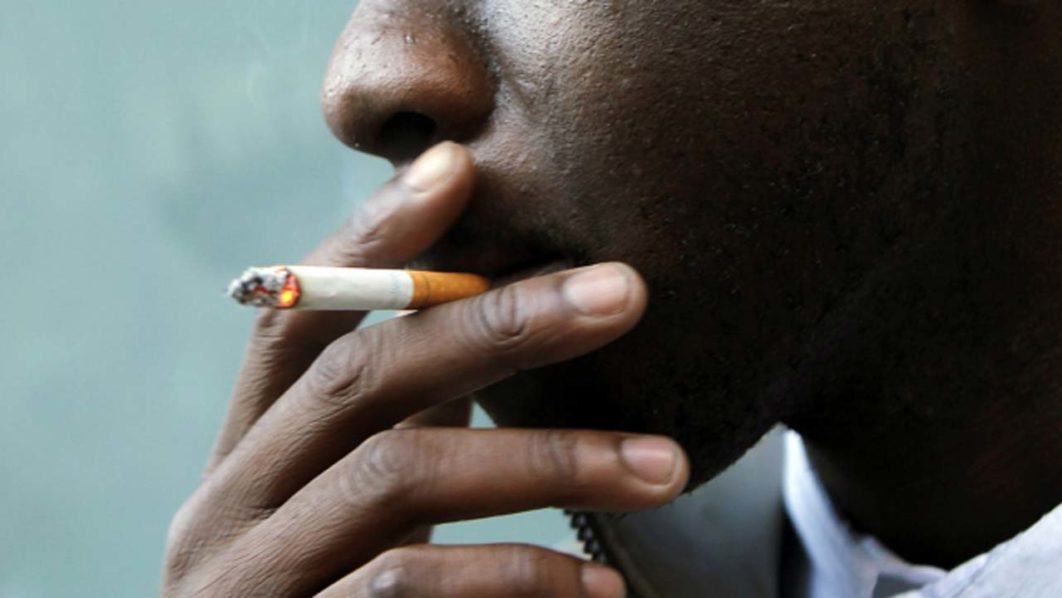 Abuja-based Centre for the Study of Economies of Africa (CSEA) has reported that the research it conducted had revealed that 28,876 deaths related to tobacco smoking are recorded annually in Nigeria.

A Research Associate with the CSEA, Marco Castradori, revealed this, on Monday, in Kano, at the report dissemination workshop on the health burden and economic cost of smoking in Nigeria.

According to Castradori, the number represents around 16 percent of deaths from smoking-related diseases and above five percent of all cases of deaths.

“Among the disease analyzed, nearly 737,366 events are expected each year, of which 127,859 representing 17 percent are attributable to cigarette consumption.

“In terms of costs, these conditions burden the Nigerian healthcare system with nearly N634 billion, of which 526.4 billion, representing 83 percent are smoking-attributable treatment costs.

He explained that smoking generates a direct annual treatment cost of N526.45 billion, which, he said, was equivalent to 0.36 percent of the Nigerian GDP in 2019, and 9.63 percent of the country’s annual healthcare spending.

“Furthermore, adding up productivity losses due to illness, early deaths and informal caregiver, tobacco-related diseases represents 0.44 per cent of the GDP,’’ according to Castradori.

He added that the research had suggested that if the price of tobacco cigarettes were to be raised, by 50 percent, the 23,838 deaths from the smoking-attributable diseases would be averted in 10 years.

He said this would lead to subsequent savings on healthcare costs with increased tax revenue.

“In Nigeria, the tobacco tax collection does not currently fully cover the direct healthcare costs attributed to smoking. We also supplement the quantitative analysis through focus group discussions with smokers across six Nigeria’s geopolitical zones.

“Five major key themes emanated from the discussions with the participants include; psychological effect, stigmatization, reduced productivity, fall in the standard of living and change in physical health.

“Overall, the result underscores the need for broader tobacco control policies in Nigeria through more tobacco taxes and other supplementary measures,’’ he said.

Also, in her presentation, tagged ‘Effective tobacco control regulation in Nigeria: Assessment of Tobacco Taxation and illicit trade’, another research associate, Faiza Muntaka said the pervasiveness of illicit tobacco products also represents a severe cost for the development efforts of the government.

“This pervasiveness of illicit tobacco products not only harms the health of consumers by stimulating greater consumption of lower standard goods at affordable prices, but also represents a severe cost for the development efforts of the government.

“A significant tax revenue reduction, approximated in the range of N12 billion, the loss of national productivity associated with morbidity and the increased healthcare costs all compound to pose a significant barrier to Nigeria’s development.

“However, we must make it clear that the issue of the illicit market does not in itself justify the suboptimal regulation of the tobacco industry in Nigeria.