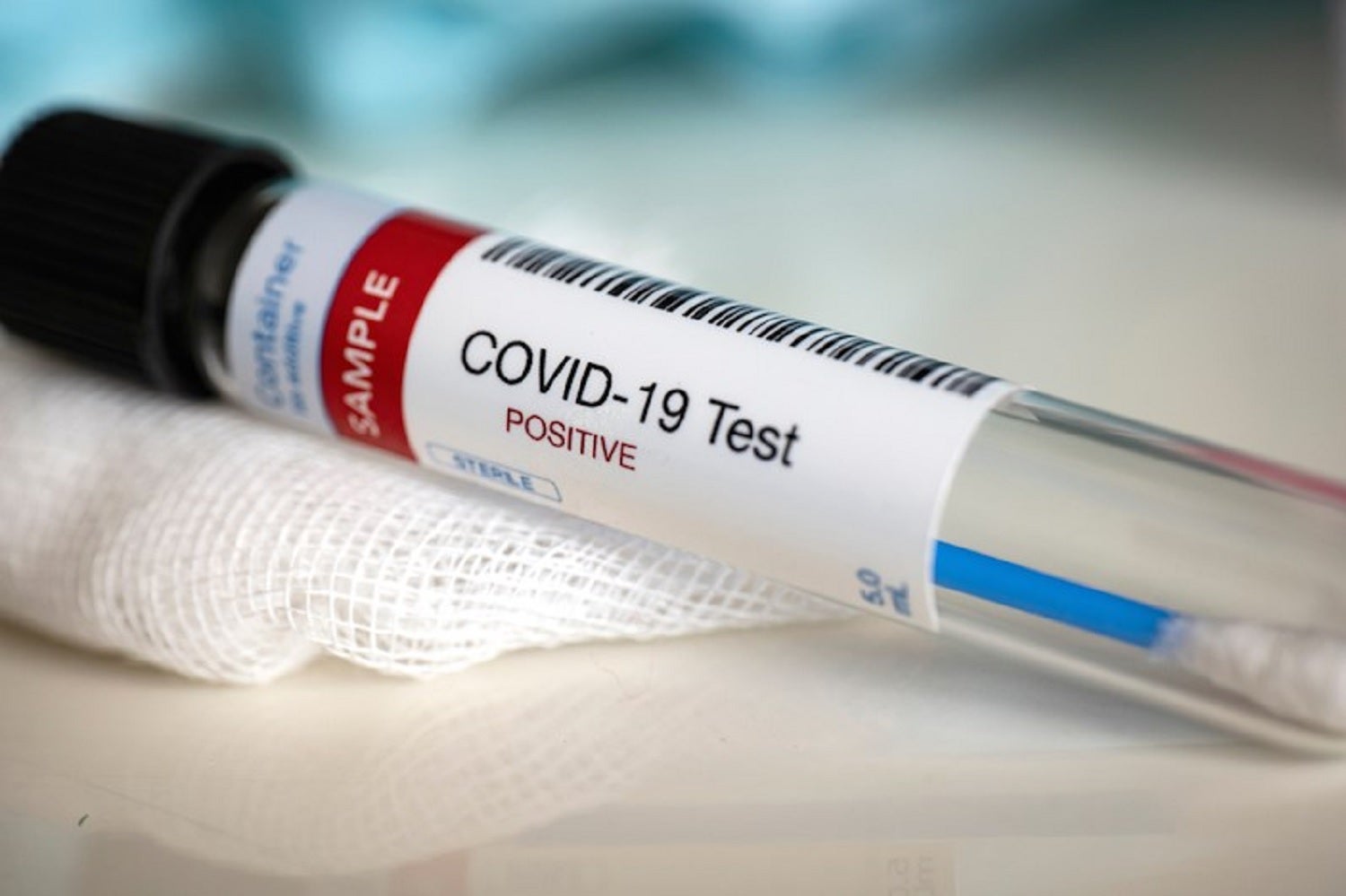 Nigeria on Sunday recorded over 20 new deaths as a result of COVID-19, the Nigeria Center for Disease Control (NCDC) has confirmed.

According to the NCDC via its official Twitter handle in the early hours of Monday, the country’s tally has risen to a total of 139,748 after recording 506 fresh cases of the deadly COVID-19 virus.

In an update on its official website, the NCDC revealed that the 506 new confirmed cases were recorded in at least 20 states in the country, including the FCT,  on the 7th of February 2021.

“Our discharges today include 360 community recoveries in Lagos State, 138 in Osun State, 121 in Plateau State, 89 in Imo State and 38 in Kano State managed in line with guidelines,” the NCDC added.

Since detecting her first case in February 2020, at least 139748 cases have been confirmed, 113525 cases have been discharged and 1667 deaths have been recorded in 36 states and the Federal Capital Territory.