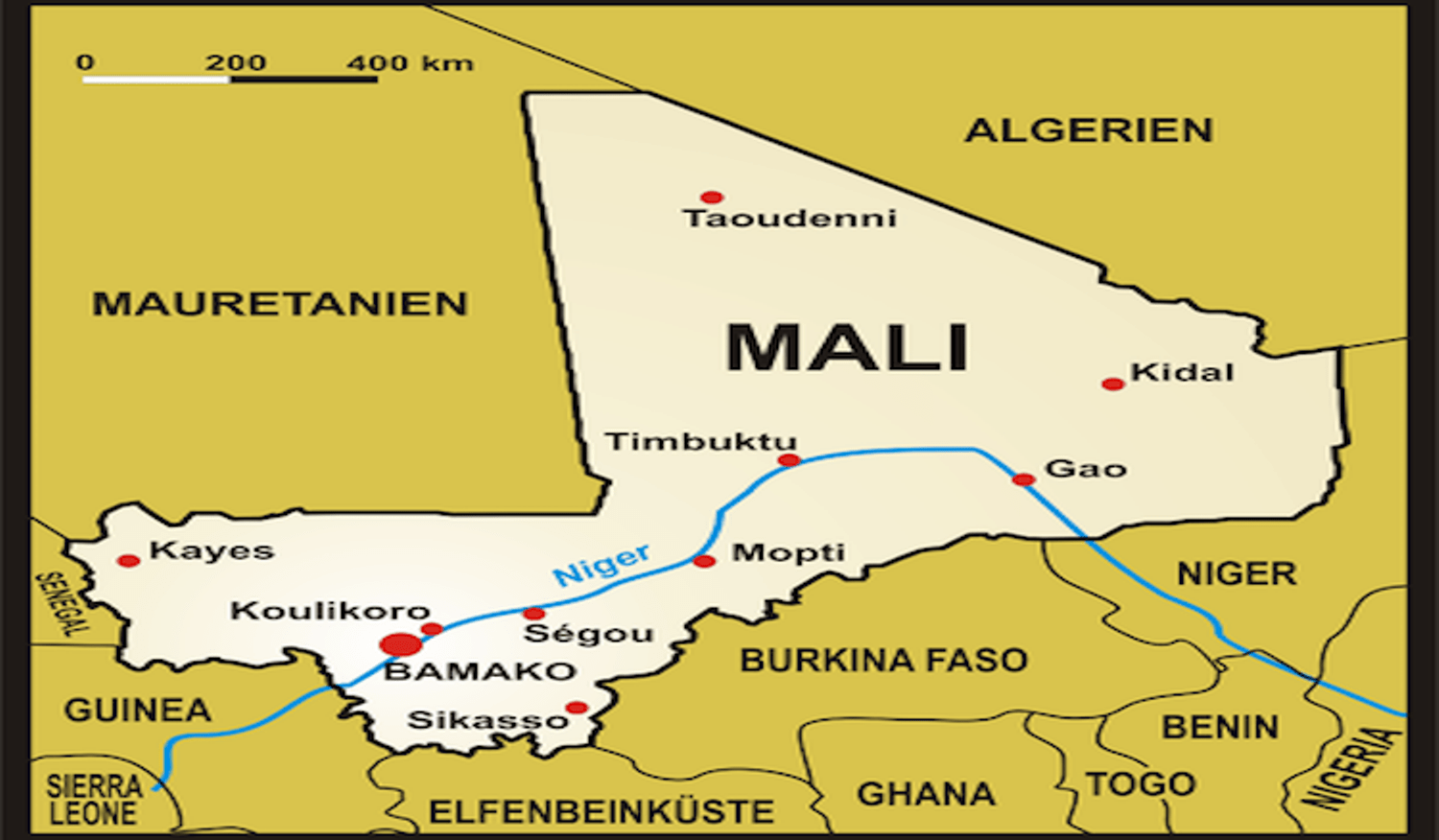 The Nigerian government has called for the immediate and unconditional restoration of constitutional order in Mali following the coup that ousted President Ibrahim Boubacar Keita.

Minister of Foreign Affairs Geoffrey Onyeama made the call on behalf of the Nigerian government via his verified twitter handle  @GeoffreyOnyeama on Wednesday.

“The Nigerian government unequivocally condemns the coup d’état that took place in Mali on Tuesday and demands the immediate and unconditional restoration of constitutional order.

‘We welcome the urgent activation of the ECOWAS Standby Force,” Onyeama said.

The Newsmen recalls that Keita and Prime Minister Boubou Cisse were arrested by the military after a mutiny on Tuesday.

The incident followed months of street protests in the volatile West African state, which was also battling  Islamic insurgency.

The coup comes after several weeks of political tensions and repeated anti-government protests during which talks between the government and the opposition, led by a popular cleric, Mahmoud Dicko, a former ally of Keita, failed.